The Māngere Wastewater Treatment Plant, is one of the 18 Watercare Services Ltd treatment facilities in Auckland, New Zealand. With New Zealand’s largest city, predicted to grow to roughly two million by 2030, Watercare Services is building a new super-sized wastewater tunnel, known as the Central Interceptor. 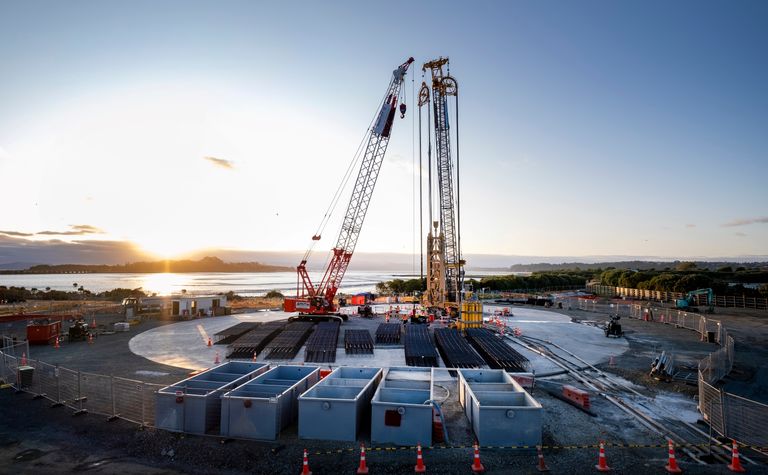 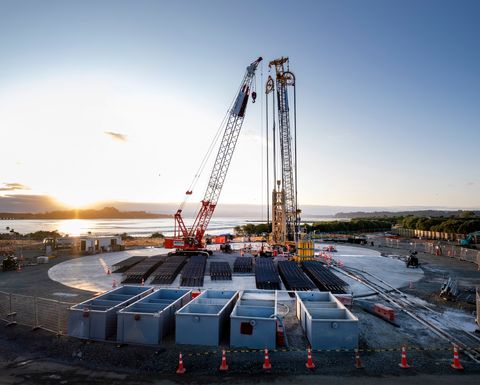 The Central Interceptor is a giant wastewater tunnel that will run below ground from Grey Lynn, under the Manukau Harbour to the Māngere wastewater treatment plant. Once completed, the 14.7km tunnel will be the longest in New Zealand.

The 4.5m diameter tunnel will have a 246,000m³ capacity and will have several link sewers and shafts along the route for collecting and transferring wastewater to the treatment plant. The use of Central Interceptor will drastically reduce wastewater overflows on Auckland's beaches and in waterways in wet weather.

Watercare's wastewater project was awarded to a joint-venture between Ghella Limited and Abergeldie Complex Infrastructure in March 2019 and construction began later that year. It is expected to continue until 2025.

Bauer as a long-term global partner for Ghella was subsequently chosen to work on the project. This involved a Bauer MC 96 duty cycle crane along with a BC 35 cutter being brought to Auckland to carry out the diaphragm wall operations. A complete set of MAT slurry treatment equipment was used too. This is the first Bauer MC duty cycle crane and BC cutter system used in New Zealand and the project has been closely watched by the foundation engineering companies working in Auckland.

The Bauer MC 96 has been working at Māngere since December 2019 on the largest of the shafts, which will also serve as the launch site for the main tunnel boring machine. Ghella, the main contractor for this piece of work, has successfully completed all 50 panels on this shaft, excavating to a depth of 54m. 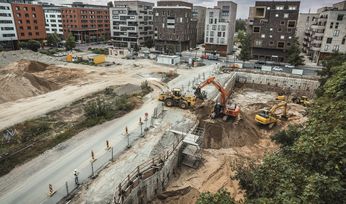 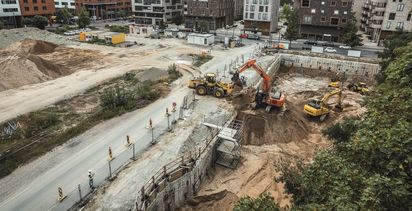