The Port of Bilbao is central in the European Atlantic, in the middle of the Bay of Biscay, ranked as the fourth national port in freight traffic for Spain. The port´s influence stretches to the Iberian Peninsula and into the south of France. Within a 200km radius lives a population of four million people, and more than 20 million within a 400km radius. In addition, it is an excellent route on the way to the eastern European market. 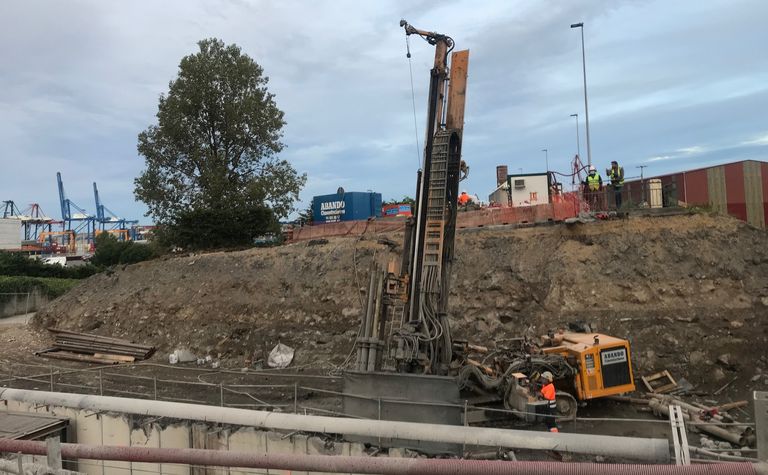 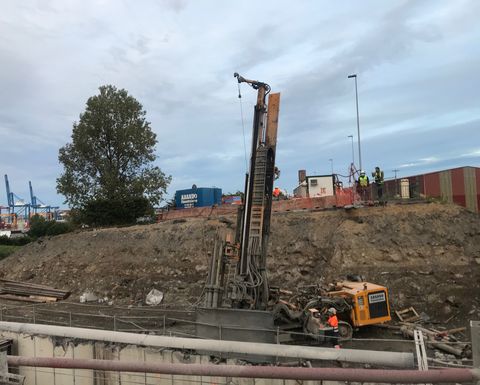 Cimentaciones Abando S.A., Bilbao used a Hütte HBR 610 drill rig equipped with a hydraulic hammer and rod magazine on an expansion project at the Port of Bilbao

From the beginning of the extension works in 1992, the Port Authority of Bilbao has invested €500 million (US$606 million) to reclaim two million square metres of land surfaces from the sea and

Webuild is continuing its involvement with the Brenner Base Tunnel, starting on Lot H41 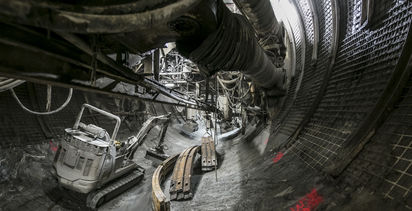