The UK’s Federation of Piling Specialists (FPS) has for some time, promoted the use of its electronic pile schedule as part of its strategy of encouraging digital construction. 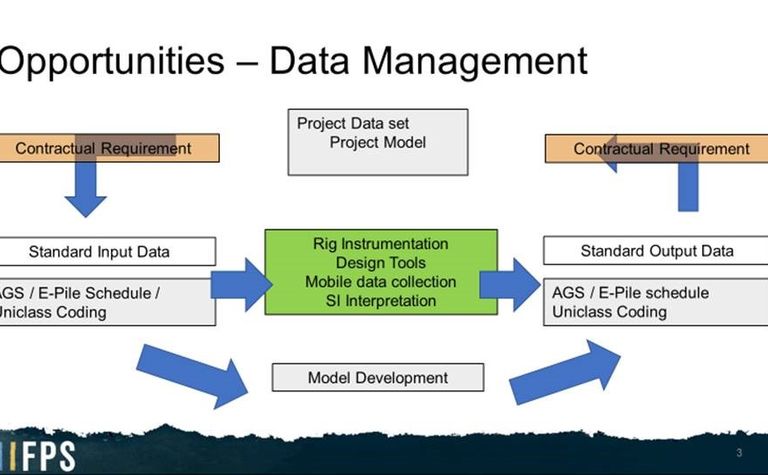 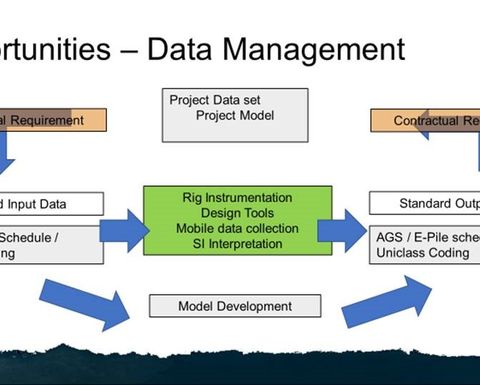 The FPS has made considerable progress across many areas, however, there does still seem to be some resistance to embrace the schedule and, in fact, while pile design to Eurocode 7 has been implemented in the UK since March 2010, the industry has not universally adopted a consistent format for issuing pile loading information.

The e-pile schedule offers many benefits, not least being the clarity, it brings to pile design, especially as it is widely acknowledged the requirements of Eurocode design can result in pile load schedules with a large number of characteristic actions which require different partial factors to be applied.

This lack of consistency, completeness and clarity of the various schedules often creates unnecessary confusion in pile design - different piling designers interpret the loading in different ways - and results in the determination of incorrect pile sizes and lengths. A standard format will eliminate this issue and that is just what the e-pile schedule offers.

How does the FPS e-pile schedule work?

The FPS's e-pile schedule was developed to improve the transfer of pile design information and does just that, but it also brings great improvements in communication between the structural engineer and the pile designer.

Specifically, it provides a consistent and transparent approach to transfer design information between the structural engineer and the pile designer for the design of piles to EC7 and EC2. In fact, the e-pile schedule has been recommended by the Institution of Civil Engineers in its guidance The Specification for Piles and Embedded Retaining Walls 3rd Edition (2017). It has also been recommended by the Institute of Structural Engineers, which has recently published an FPS presentation The e-pile schedule: an overview. Authored by the FPS's Mark Pennington. The presentation, which can be viewed on the Institution of Structural Engineers' website, looks at the benefits of using the electronic pile schedule and explains its operation.

As well as simply making the process of pile design clearer, in the longer term, it is also hoped that the e-pile schedule will deliver a level ‘playing field' for pile design. Also, it should eliminate any errors or delays to a project that are typical while issues are resolved, and which more often than not bring additional costs to foundation sub-contracts that inevitably impact on the total project costs and build schedules. Reducing delays and lowering project costs, if nothing else, should be a motivator for its take-up.

Concerns over its application and relevance have been addressed through the FPS' published guidance on its use and covers some of the common questions from pile designers that contribute to the confusion that historically exists. Together with the e-pile schedule, the guidance can be downloaded from the FPS website.

The Federation hopes that wider adoption of the FPS e-pile schedule will continue and that the benefits, both qualitative and quantitative, will be received by all involved in pile design as well as moving the sector that little bit further along the path of digital construction.

Are you using the e-Pile Schedule? 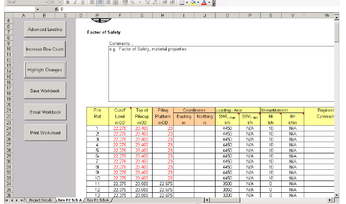 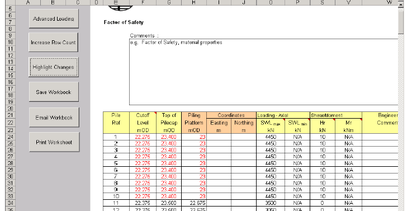