Skelair International has announced the promotion of Joe Farnfield to the role of Drilling & Blasting Operations manager within its Contract Drilling & Blasting division, where he will be leading the existing team which consists of experienced drillers, shot firers and explosive supervisors. 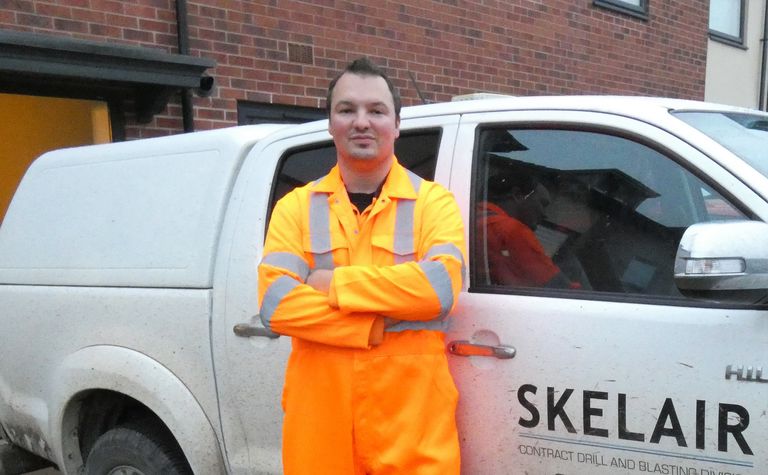 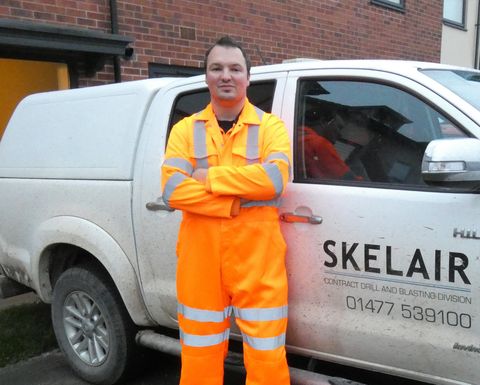 Replacing Steve Lashley, Farnfield will take on the managerial position in January 2019, when Lashley relocates to the UAE to join Stevin Rock.

Farnfield, who joined Skelair in 2017 as shot firer/explosives supervisor, said about his promotion: "I've learned so much from Steve over the years and feel it is a privilege to be taking over from him. It's an exciting time for me from a career perspective and I look forward to building on Steve's success."

"Steve has been a huge asset to the team," said John Mayo, managing director, Skelair. "Since joining us as operations supervisor in 2012 to becoming Drilling & Blasting Operations manager in 2014, he has made a real contribution to our success, and while we are obviously sorry to see him go, recognise it is a great opportunity for him and we have a fantastic replacement in Joe, who is ready to take over the reins." 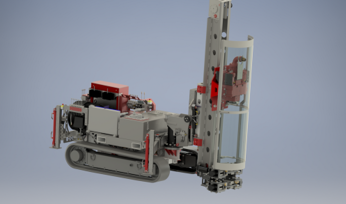 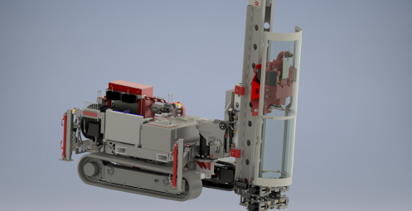