Formed over 50 years ago Dunelm Geotechnical & Environment Ltd has been providing drilling services for the geotechnical industry. 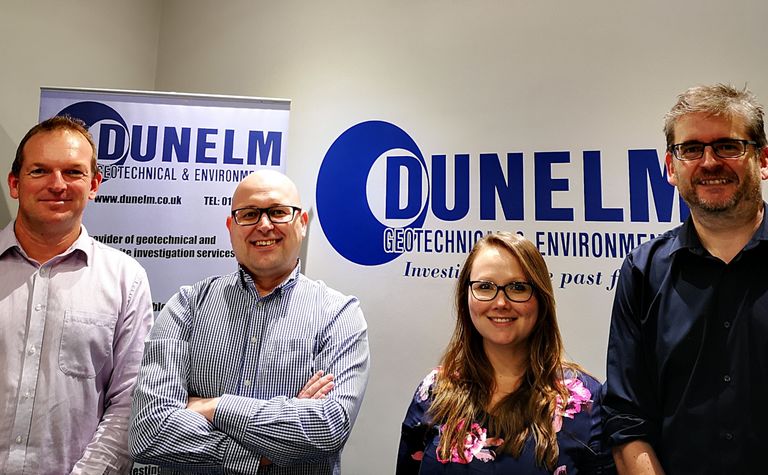 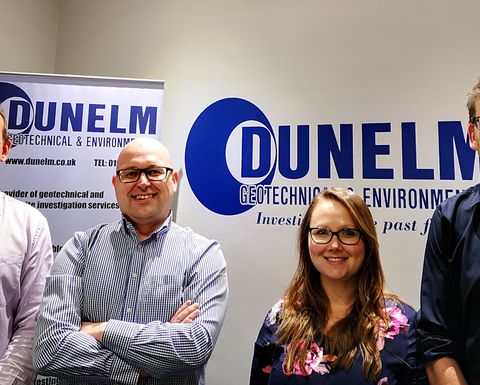 When Gary Dresser bought the company in 2004, he changed the focus of Dunelm to provide drilling services with an emphasis on geotechnical engineering services. Between 2004 and 2013 Dunelm carried out small-scale ground investigations and had a turnover of approximately £2 million (US$2.6 million) per year.

In 2013 Dunelm expanded with the advent and introduction of an integrated management system which allowed Dunelm to be included on tender lists for larger and more high-profile projects. This coincided with an increase in turnover year-on-year to 2019 with just under £9 million being reported that year.

Now the business has been acquired by a management buyout team which was offered the opportunity to purchase Dunelm. Given its recent experience and with the management team already in place the offer was accepted immediately. As a result of the change of ownership, James Huntington takes on the role of managing director and is supported by James Forsythe as finance director, Katherine Jones as geotechnical director and Rob Schofield as geo-environmental director.

"We plan to continue our current progression through investment in staff, equipment and new plant," said Huntington. "To further aid growth Dunelm has opened regional offices in the North West and in Glasgow with each regional office tasked with exploiting the potential growth in their respective areas." 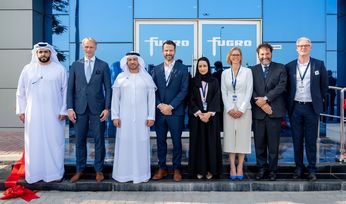 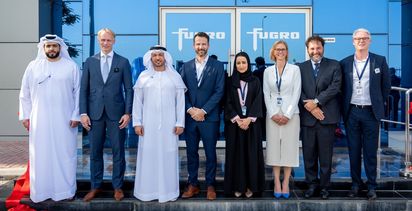