Rossaveel Fishery Harbor Centre (FHC) is located on the east corner of Cashla Bay on the northern shore of Galway Bay about 20 miles west of Galway Docks. It is predominantly a fishing harbour and village that offers a small craft harbour. The potential of the area has been recognised and now plans are in place to explore ways of making it more accessible as a port and be able to accommodate larger vessels. 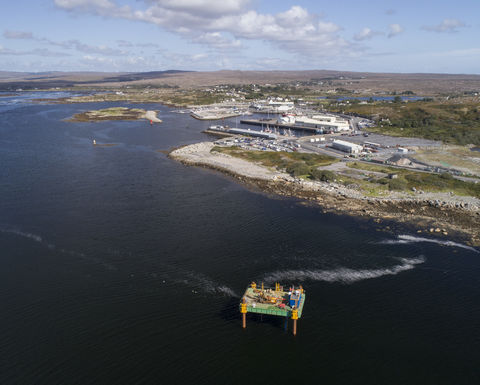 Geotechnical engineering consultancy GDG was commissioned to carry out a peer review of the planning design for the new quay wall in Rossaveel, Ireland

Specialist geotechnical engineering consultancy Gavin & Doherty Geosolutions (GDG) was commissioned by the government's Department of Agriculture, Food and the Marine (DAFM) to carry out a peer review of the planning design for the new quay wall in Rossaveel, in an effort to reduce the associated civils and dredging construction costs.

When complete, the new quay will form the primary structure as part of a deep-water berth development proposed at the Fishery Harbour Centre, which is required in order to accommodate large draught vessels.

It was originally proposed that the form of construction for the new 200m long wall, which will form the new quay, was caissons, however, as the installation of caissons requires extensive excavation and re-profiling of the granite bedrock on site, it was felt necessary and prudent to explore several alternative retaining wall solutions and investigate their feasibility at a concept design level.

A number of the options available are innovative in that they have been successfully used in other geographical areas, but none have been used to-date in Ireland. However, the most cost-effective wall option available, in combination with modifications made to the proposed dredging works, can reduce construction costs by approximately 40 per cent.

During the peer review exercise, ground risk was identified as a key driver for the choice of retaining wall. Following the concept design review, GDG was then commissioned to plan, specify, tender and administer a new intrusive site investigation campaign on the site. The investigation comprised a total of 13 marine boreholes at various target depths, with the site investigation works undertaken by Ground Investigations Ireland.

Works took place between August - December 2019 and the geotechnical information obtained is currently being reviewed and interpreted by GDG in order to inform DAFM on the geotechnical risks associated with respect to quay wall and dredging construction techniques that would be used. 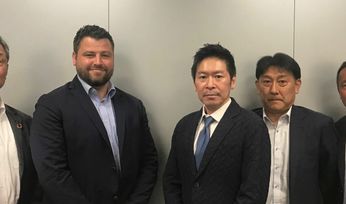 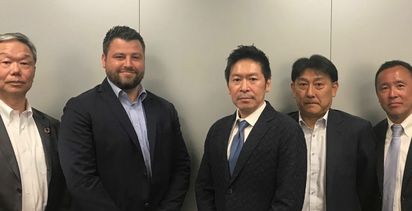