Geoquip Marine has secured a contract to work on the development of Dominion Energy’s 2.6GW wind project off the coast Virginia, USA. 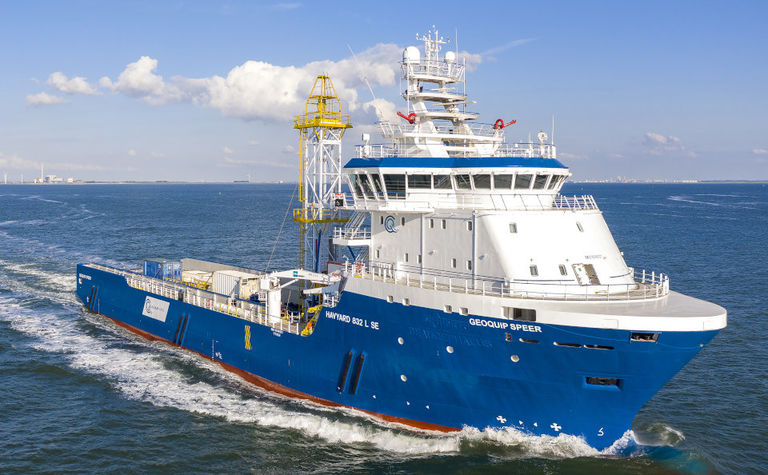 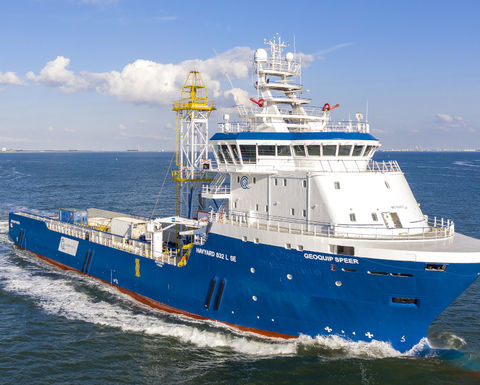 Dominion Energy and Ørsted are jointly developing the coastal Virginia offshore wind (CVOW) commercial project. The wind farm is planned to be developed in three phases and be fully operational in 2026.

"The project specifications include borehole depths, for some borings to 120m. There are very few specialist vessels available for the work, and we are proud that we are able to mobilize three of our drill ships to fulfil the project requirements," said Geoquip Marine CEO Stewart Higginson.

Geoquip Marine is also responsible for all laboratory testing and final geotechnical reporting for the main lease area and along the export cable route.

"Geoquip Marine has experienced growth in the last three years and this contract is a reflection on this," said Higginson. "Our market is growing, and our share of that market also continues to grow. This project epitomises the ever-growing backlog of work that we have in supporting the rapid global development in offshore wind, and wind is now undoubtedly going to remain a key element of the energy mix for all major coastal regions around the world. Electrification is here to stay, and we are keen to support that continued development wherever in the world offshore wind farm projects are planned."

The 12MW CVOW pilot project has recently been completed, marking the first time wind turbines have been installed in US federal waters. 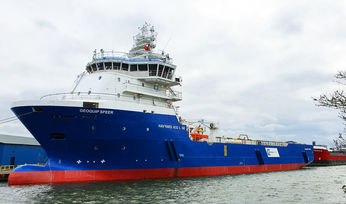 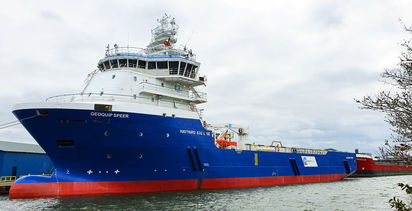