Evolution of the SIMCO 2400

SIMCO Drilling Equipment, Inc. has announced the latest range of updates on its 2400 rig. 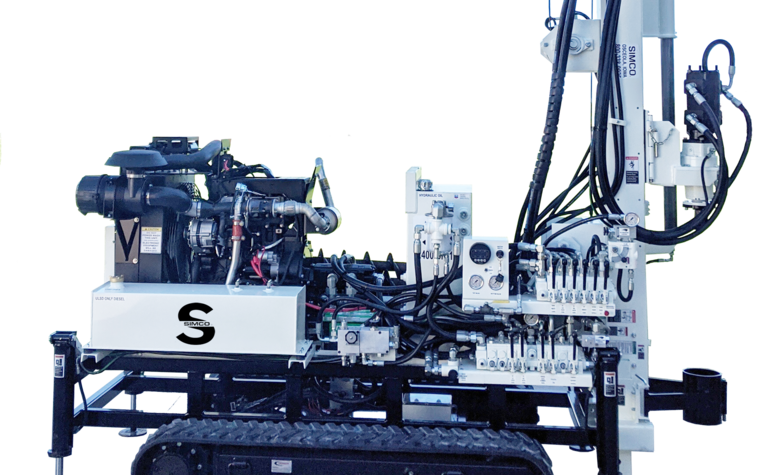 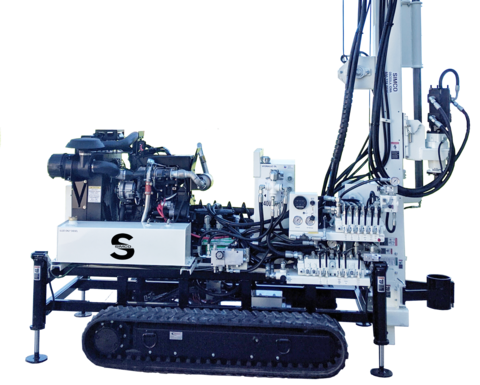 Touted by the company as a simple to operate, easy and low cost to maintain and service, the original 2400SK rig was designed for basic auger soil sampling, signpost holes, septic tank perc tests and ground rod installations.

Throughout the past five decades, that auger rig has served as the base unit for a wide variety of end configurations. Now sporting a 40hp plus diesel engine and three independent hydraulic circuits, the standard drill head can produce up to 2,000ftlbs. of torque. Add an automatic hammer or cathead for SPT soil sampling. Choose the mast/stroke length (6ft or 11ft) that best fits drilling conditions. Add on a hydraulic sinker drill (a SIMCO first) and an air compressor and it became a 2400 DRILLTEAM for water or gas line leak pinpointing. Install a hydraulic probe hammer and it became a 2400 DRILLTEAM/Probe. Change the drill head to a high-speed version and it is now a 2400 PTC for coring. Hook up a proper size mud pump and you get a mud rotary, water well rig.

Epiroc has introduced RCS 4.20, a software update to its proprietary Rig Control System 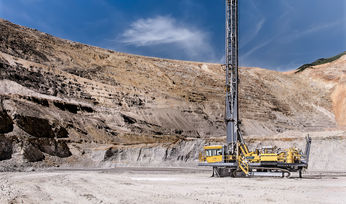 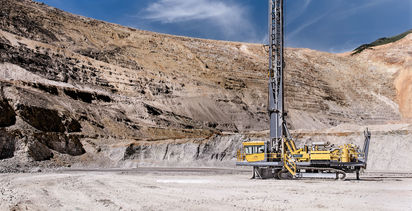 Deep drilling in Europe's oldest and most species-rich lake