Structural Soils, an RSK group company, is working towards increased sustainability with a switch to environmentally friendly fuel to power its drilling rigs and plant on site. The business, which specialises in site investigation, is now using hydrotreated vegetable oil (HVO) fuel in place of red diesel to reduce the environmental impact of its business operations. 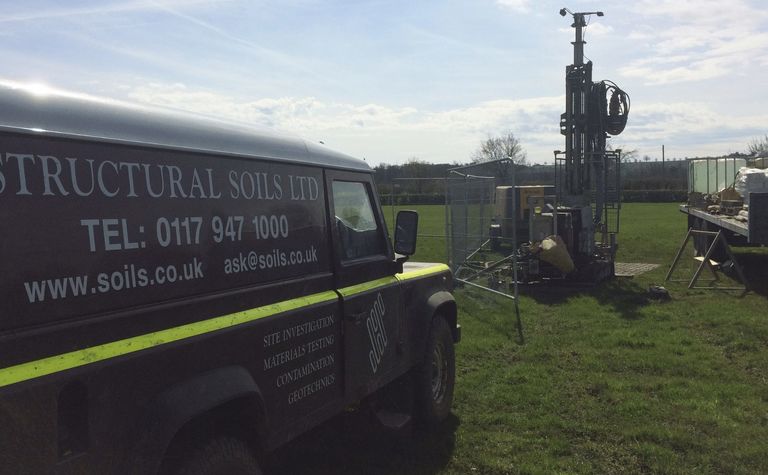 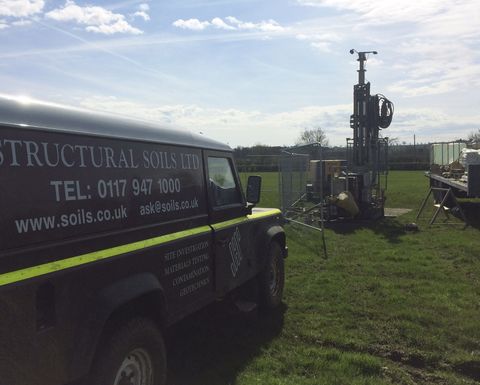 Structural Soils was first introduced to Green D HVO+, a ‘green' diesel substitute, in September 2021 by one of its primary plant and tool suppliers, Speedy. "Green D HVO+ is hydrotreated vegetable oil with additives that answers many of the criticisms levelled at earlier biodiesels. The chemistry of the product is different from first-generation biodiesels and it is entirely sourced from 100 per cent renewable and sustainable waste-derived raw materials," explained Stephen Mackereth, Structural Soils managing director.

Structural Soils trialled the new HVO fuel at its Avonmouth, UK, depot in October, where over a period of four weeks it was used in multiple types of drilling rigs and support plant. There have been no detrimental effects and lots of good environmental reasons to extend past the initial trial period, so the team is now using the product wherever it can on site to replace red diesel.

The change is a major step in the business' sustainability push and greatly reduces its emissions footprint. Now the team is looking at the potential of switching to a white version of HVO fuel for diesel-powered road vehicles next year, which would further reduce the business' emissions footprint in line with RSK's carbon reduction targets and science-based targets (SBTi) initiative. 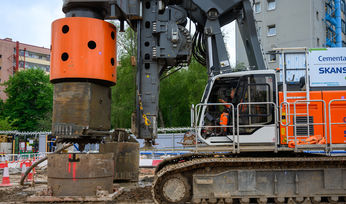