The British Drilling Association (BDA) held its annual awards ceremony on 12th November 2022, where the talent, innovation and people that embody the principles of the BDA were recognised. 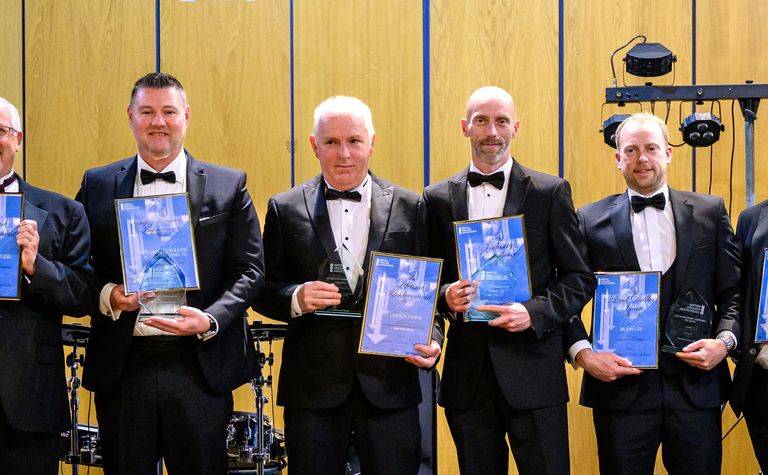 The winners of the 2022 BDA awards

The list of winners for 2022 begins with the Lead Driller of the Year Award, which went to Brian Gee of Marriott Geotechnical Drilling. BDA chair, Paul McMann, said of Gee: "Brian is an outstanding individual lead driller, who has made a great contribution to the British drilling industry as well as the company he works for.

"Brian truly embodies the ethos of the BDA, with a willingness to learn and the adaptability and consistency required to excel. His work ethic is outstanding, rising to all challenges thrown at him, whilst also keen to learn from his peers. Brian is all that we would expect a lead driller to be and was a very deserving winner."

WJ UK was received the Industry Excellence Award in recognition of its MC6 Electric Drilling Rig, an innovation that brings numerous benefits to site, but more importantly, has the potential to reduce the carbon footprint of all the projects it is involved in, which is much needed if the UK is to meet is Net Zero target.

The Safety Initiative Award went to Raeburn Drilling & Geotechnical for its mental health awareness initiative - ‘Stop, Think, Understand, Support'. "Given the growing awareness of mental health issues in the workplace, and the taboo that often exists around these issues, this initiative is most welcome and is already making an impact," said McMann.

During this year's ceremony the Lifetime Achievement Award was given to two recipients: John Grainger and David Lewins. They were both recognised for their contribution to the drilling sector over the entirety of their careers. McMann noted that: "John and David have achieved the respect of their peers and have given back so much to the industry that they have made their careers in, as well providing encouragement, guidance and support to those new to the sector."

Finally, though unlucky not to win, the judges were impressed with the following entries and asked for them to be given special recognition. MacGeo - for its Egypt project and Ischebeck Titan - for its Refresco project. Both projects were highlighted as worthy of additional praise. 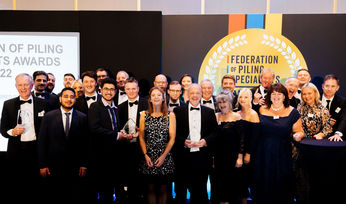 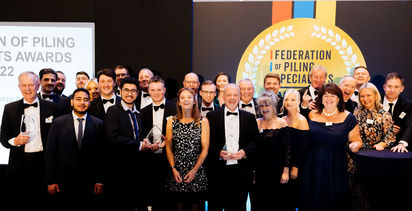 A year in drilling with the BDA