Doosan Infracore has launched XiteCloud, its new smart construction solution, in South Korea. XiteCloud is the first step towards the commercialisation of Concept-X, the company’s integrated unmanned and automated control solution. 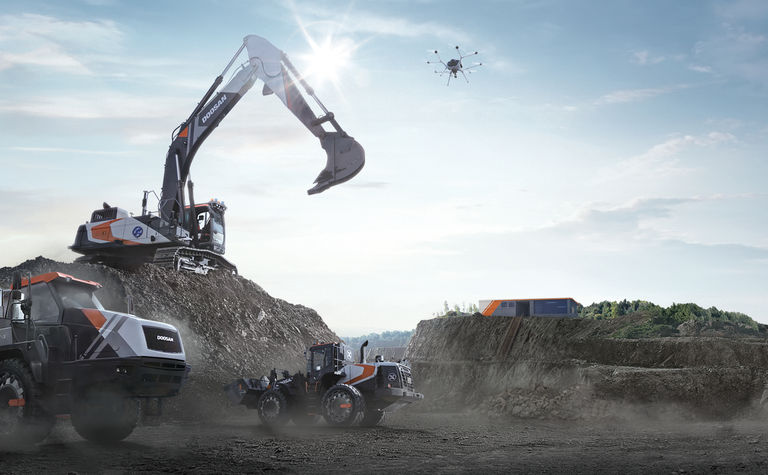 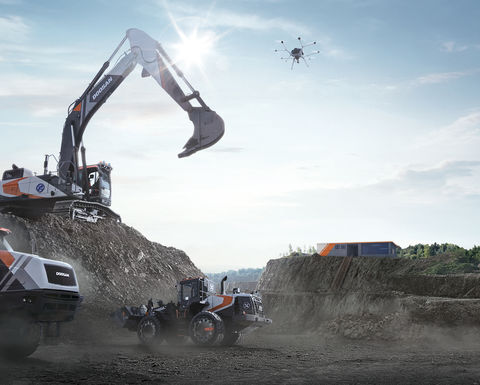 XiteCloud maximises productivity by incorporating complex 3D drone construction surveys and earthwork calculations into a cloud platform, allowing them to be completed in just one to two days.

With XiteCloud, a contractor can manage multiple tasks such as surveys, terrain analysis, equipment operation and construction management on a single platform, thereby reducing construction costs and saving time while increasing work accuracy, which in turn raises productivity.

The solution even makes it possible to digitise earthwork site information into three dimensions as well as to analyse rock formations. Since it is cloud-based, XiteCloud makes it easy for stakeholders, including contractors and clients, to join forces and manage the progress of a given project together.

Even on unfriendly terrain such as steep slopes and cliffs, XiteCloud calculates exact work volumes using advanced drone-based surveys. By analysing vast amounts of field data quickly and accurately, XiteCloud completes construction surveys and earthwork calculations, which typically take as long as two weeks, within a day or two.

XiteCloud has already gone through the technology verification process at more than ten construction sites of large-scale apartment complexes and infrastructure facilities in Korea among others.

At one urban redevelopment site in a metropolitan area, the XiteCloud platform analysed and calculated the work volume of rock formations that were discovered only after the project had kicked off, thus enabling the client and the contractor to reach an agreement on adjusting the construction period. Furthermore, the visualized 3D data enabled them to come to an agreement about additional construction costs as well as the extension of the construction period.

XiteCloud was also applied to a pilot project in Peru, South America ahead of the development of a large-scale mine in the country. The client was greatly satisfied with the service, particularly the regular drone-based surveys and the sophisticated construction management results. An executive of the client said: "XiteCloud provides a comprehensive project progress management service which serves to increase trust between client and contractor."

Doosan Infracore plans to expand XiteCloud's applicability to large-scale construction equipment by exploiting 5G mobile technology and telematics. Having successfully launched XiteCloud in the domestic market, Doosan Infracore now plans to start its overseas launch in the near future.

In November 2019, Doosan Infracore held a Concept-X demonstration event at its performance test site in Boryeong, Korea, and introduced the construction site of the future, which will be characterised by a high concentration of advanced unmanned and automated technologies.

"Concept-X is a comprehensive control solution that encompasses the entire construction process, including drone-based surveys, automatic analysis of topographical data, construction planning, and unmanned construction machinery and control centre operations," said an executive of Doosan Infracore. "We will launch various solutions in stages even before the full-scale commercialization of Concept-X, with the launch of XiteCloud marking the very first step towards that goal." 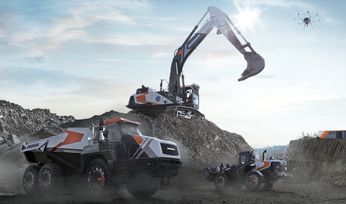 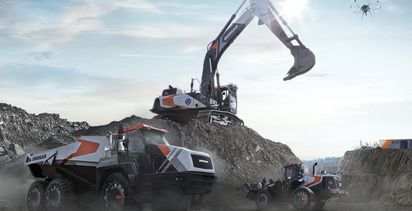