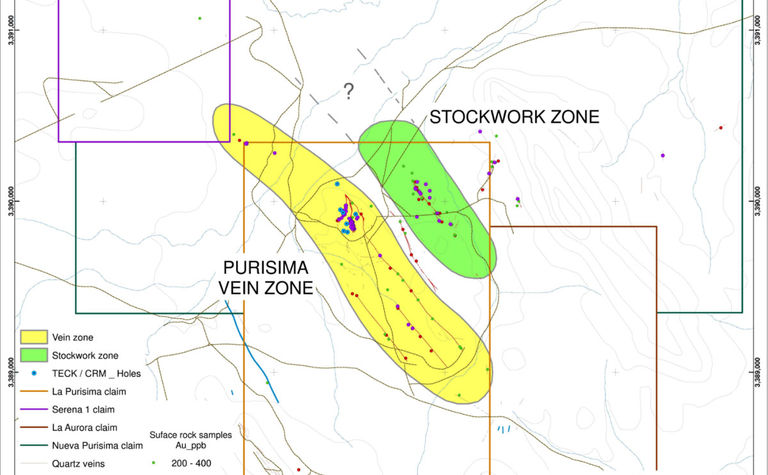 A field crew has been mobilised to the project and trenching work with a backhoe will start imminently. Ethos anticipates that the trenches will be relatively shallow and that the work will proceed rapidly. Drilling is planned to begin in March, shortly after the initial trench assay results are received.

"We are excited to be now moving ahead at La Purisima with machine trenching followed by our maiden drill program," said Craig Roberts, president and CEO of Ethos. "Historic work documented by Mexican government reports indicate areas with multi-gram gold values localised in multiple sub-parallel epithermal veins, as well as disseminated gold mineralisation around the Purisima Vein described in the historic Purisima Mine. The target area is sizeable covering at least 2km of the strike and is largely untested by modern and systematic exploration methods. Project access and infrastructure is very good allowing a modest initial budget for trenching and drilling at La Purisima of approximately US$350,000. We will report initial trench results as soon as results are received and analysed and provide an update on the planned drilling at that time."

The exploration model for the La Purisima Mine area is for a near surface, bulk tonnage, oxide gold target. A northwest-trending mineralised zone has been identified over a strike length of at least 2km with a width of alteration and geochemically anomalous gold of approximately 600m. Within this footprint are two north-west striking zones that have the strongest gold anomalies, each approximately 200m wide. One of these strikes for at least 2km, and the other strikes for at least 1km. Both zones appear to extend under a thin alluvial cover consisting of gravel and soil deposits. Gold and silver mineralisation is contained in quartz veins and veinlets forming stockworks and sheets in both volcanic flow rocks and older discordant sedimentary rocks. 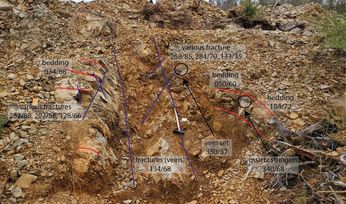 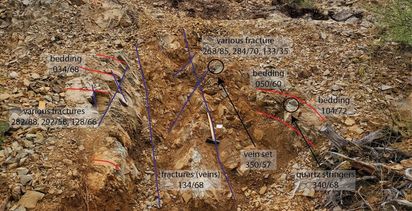