Rio Tinto has discovered copper-gold mineralisation at the Winu project in the Yeneena Basin of the Paterson Province in the far east Pilbara region of Western Australia. 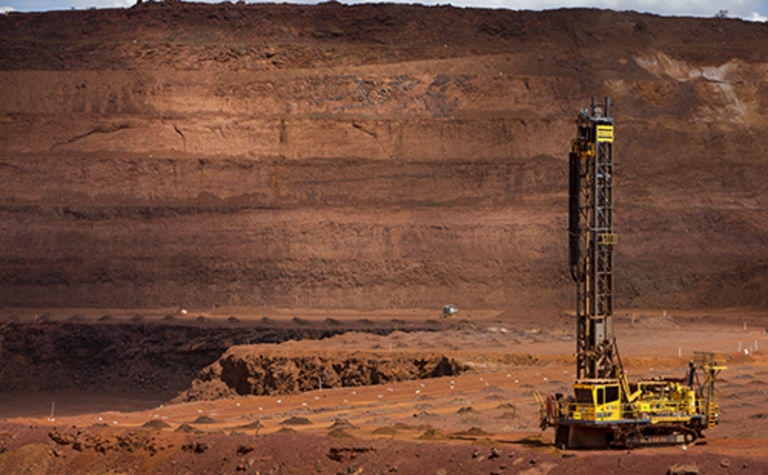 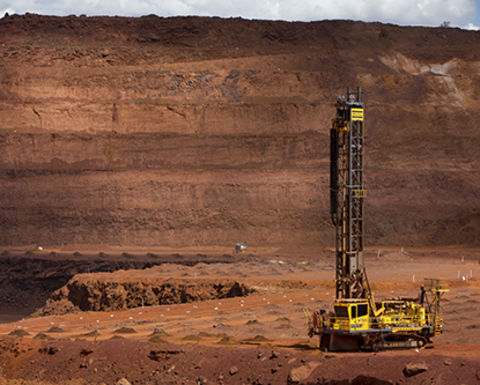 The discovery at the Winu project, which is located approximately 130km north of the Telfer mine and 350km southeast of Port Hedland, was made by Rio Tinto Exploration which is conducting a program targeted at finding copper mineralisation in the Paterson Province. The exploration program consisted of eight reverse circulation (RC) and 20 diamond holes drilled on exploration licence E45/4833 between December 2017 and the end of 2018, totalling 13,286m (1,473m RC and 11,813m diamond).

While results are encouraging, the exploration project is still at an early stage and drilling to date does not allow sufficient understanding of the mineralised body to assess the potential size or quality of the mineralisation nor to enable estimation of a mineral resource. The assessment and interpretation of existing data is ongoing and will be used to help guide the drilling in 2019. 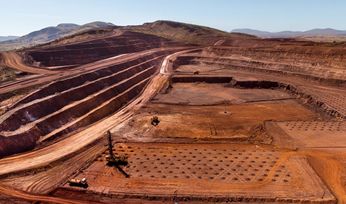 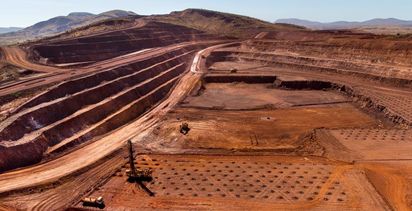