SRG Global has announce the securing of an Umbrella Agreement with Evolution Mining Ltd. The initial three-year term contract with the gold mining company has an option to extend to extend for a further two years. 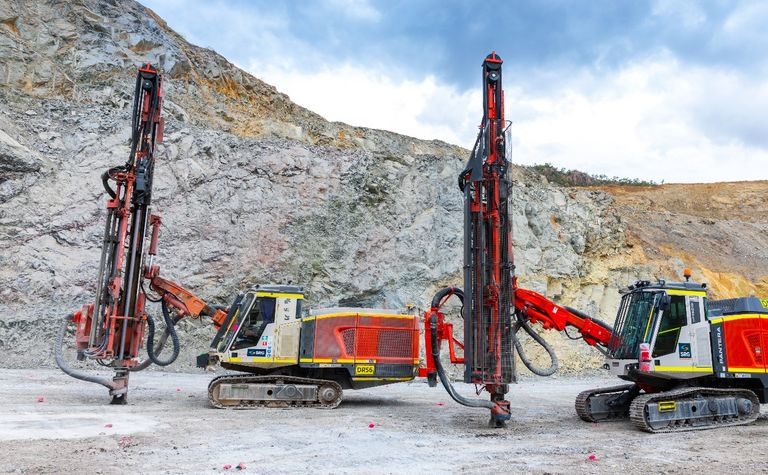 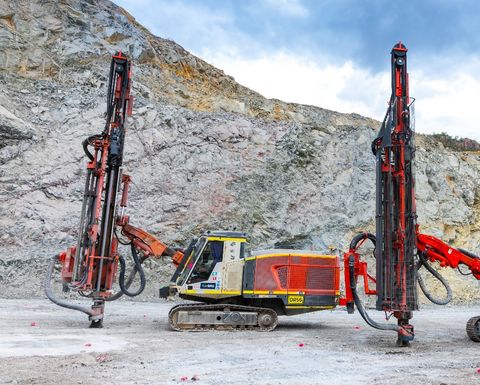 The agreement builds upon SRG Global's existing five-year relationship with Evolution and the extends the terms of its drill and blast operations at the Cowal, Mt Rawdon and Mt Carlton operations.

Works under this agreement are expected to generate total estimated revenues of approximately AUS$78 million (US$55 million) over the three-year term, and approximately AUS$115 million on the basis that the two-year option to extend is exercised.

The new agreement will utilise assets from SRG Global's existing fleet and will require minimal growth capital over the contract term.

SRG Global managing director, David Macgeorge said: "This term contract is a significant achievement for SRG Global and our mining services team. It reinforces our strong working relationship with Evolution and underscores the confidence tier one mining companies have in our abilities as a leading drill and blast contractor." ABB and FLSmidth to collaborate to improve mining industry