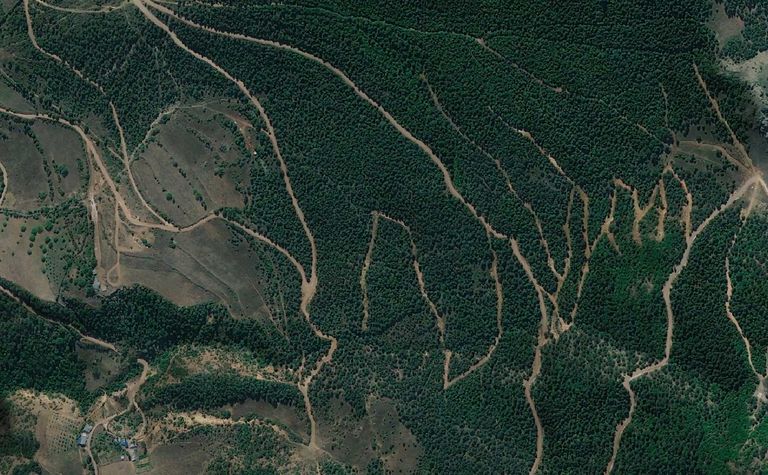 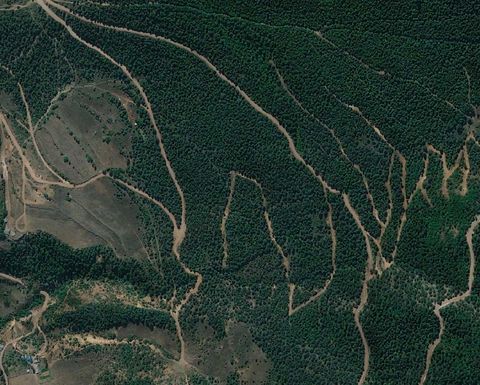 Dr Kerim Sener, managing director, said: "This is an excellent set of outcomes for the future development of the Salinbas project, which have converged simultaneously. Now that we have secured all of the permits required for the drilling of the Ardala licence we have much greater flexibility to drill-test some of the key targets defined in earlier exploration. An initial 2,000m of reverse circulation drilling is due to commence on the Ardala licence imminently and is expected to conclude by early June. In addition, achieving the upgrade of the Salinbas licence to operational status is a particularly important development, as it will secure our rights to that property for 10 years."

The General Directorate of Mining and Petroleum Affairs (MAPEG) has approved an operational licence covering part of the Salinbas project for 10 years. The relevant fees have been paid to MAPEG in order for the licence to be certificated. It is expected that the licence will be formally granted in due course. The Salinbas Licence encompasses the Discovery Outcrop of the Salinbas deposit and the JORC Indicated part of the Global Resource for Salinbas. Consequently, it is one of the most important licences held by the company over the project.

Forestry permits enabling up to 10,000m of drilling have been granted by the Ministry of Agriculture and Forestry and have now been assigned locally to the operating subsidiary Pontid Madencilik San. ve Tic. Site preparation, including road building for the purposes of the drilling programme, is underway. In addition, existing roads have been made ready for further drilling in the trial mining area and the vicinity of the Ardala Porphyry and to enable access for heavy machinery for the purposes of further trial mining.

Further trial mining on the Ardala licence was conducted recently as part of a programme of work scheduled for 2019 and as specified to the Turkish Government. Over 10,000t of mineralised material has now been extracted from the trial mining area and stockpiled on site. Rock-chips and channel samples from the mining area and stockpiles provide average grades of 0.27 g/t Au, 0.14 per cent Cu and 72 g/t Mo. A recent site inspection by MAPEG concluded successfully and reported upon accordingly. The Company expects that the licence will enter its renewal period at MAPEG in June 2019 in good-standing; renewal of the licence is expected to occur during the latter part of 2019. 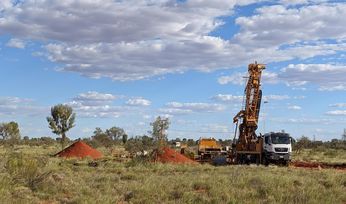 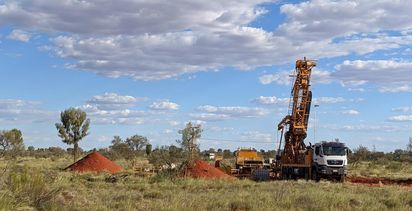