Sonoro Metals Corp. has reported that drilling at Cerro Caliche, in Mexico, continues to confirm and expand the gold and silver mineralisation within the Central Zone and at several satellite zones previously identified by earlier drilling. Average gold grades of intervals reported are observed to be similar to existing heap leach mining operations in the region. 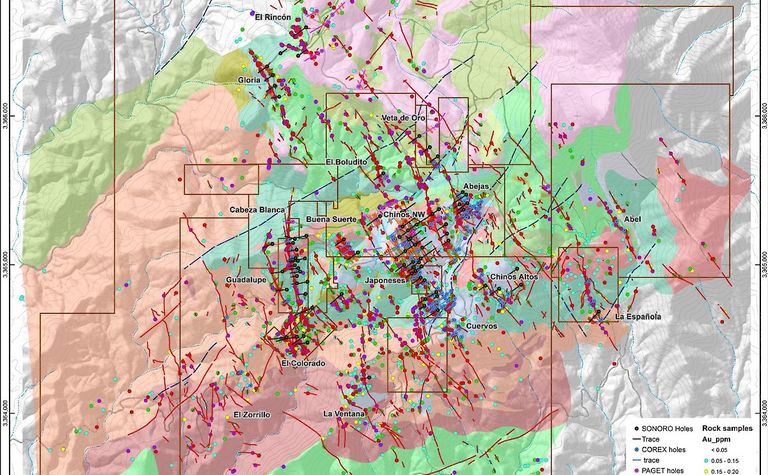 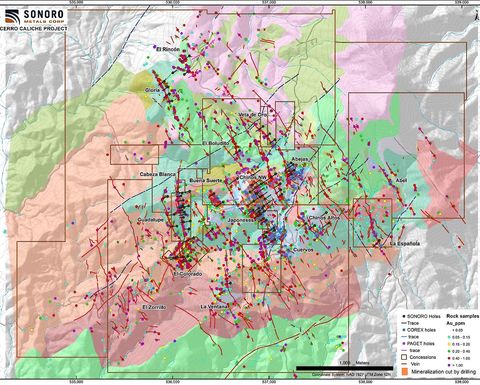 "With almost 90 per cent of the 10,000m drill program completed, we are pleased to report that the objectives of the technical program at Cerro Caliche have been accomplished," said Kenneth MacLeod, president and CEO. "Most critically, the program continues to outline shallow low-grade bulk tonnage gold mineralised zones with gold grades and intervals similar to operating heap leach mines in the region.

"We have conducted sufficient infill drilling at the Central Zones surrounding Japoneses and El Colorado to enable the commissioning of an NI-43-101 technical report and we have identified several highly-prospective mineralised zones within a 2km radius from the Central Zones, which will be drilled in future programs to confirm their economic potential."

Two drill holes have defined gold mineralisation to the west at the Guadalupe zone. The most significant was SCR-061 which intercepted 15.24m with an average grade of 0.519g/t Au beginning at 36.58m.

The remaining drill holes reported are within, or peripheral to, the Japoneses Central mineralised zone

To the south of the Japoneses zone, the Chinos Altos vein zone, which is notable for its pervasive mineralised stockworks, was tested by holes SCR-067 through SCR-071. This large stockwork zone contains gold in a broad area of stockwork quartz veining and will be tested in more detail in later drilling campaigns.

The Phase Two drilling program is ongoing, and the company will report additional drill results when received and processed. A total of 4,192.6m has been drilled and assayed to date in the Phase Two program, bringing the total drilled by Sonoro for the projected 10,000m program to 8,796.4m. The combination of historic and current exploration now totals more than 20,000m in 196 drill holes in addition to 6,000 surface samples.

All drill holes completed are RC type drill holes with 45-degree inclination to either the southwest or northeast within vertical section planes with north 60 degrees east orientation. True drill intercept widths are considered near the reported drill widths ranging to 75 per cent of drilled widths unless noted otherwise. Most vein zones have a north 30 west trends with 45 to 70 dips to the northeast. 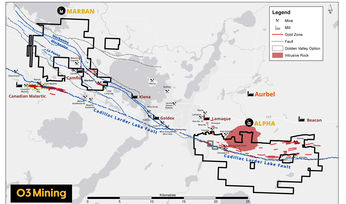 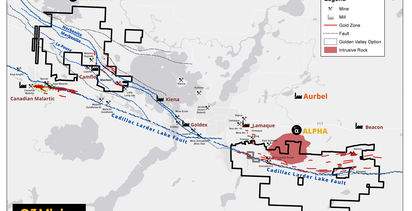 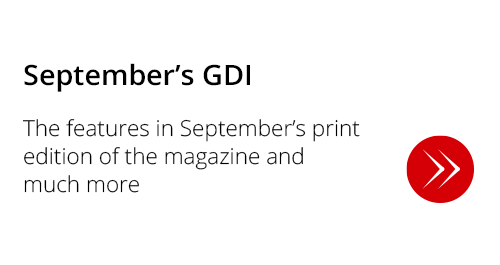