On behalf of GDI, Eugene Gerden examines Russia’s plans for increased quarrying activities, which include new legislation and a clampdown on illegal activities 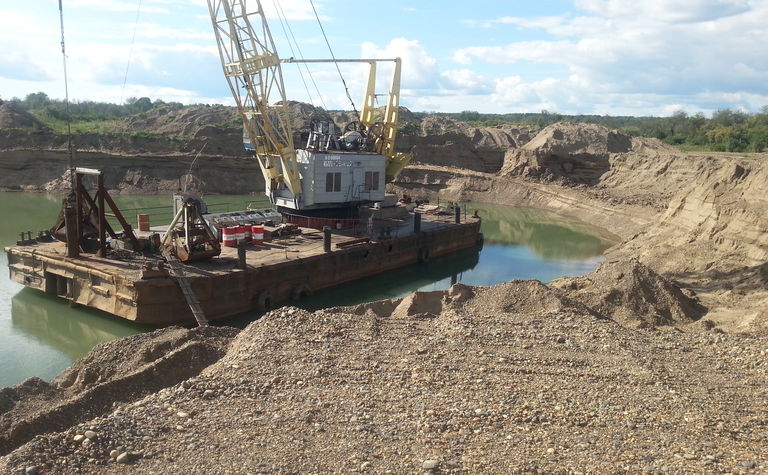 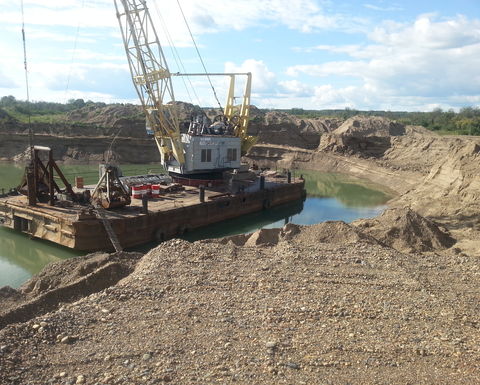 The Russian government plans to create conditions that will help to accelerate quarrying activities in the country. These measures are expected to take place through the design of new legislation in this sector and tightening of responsibility for illegal activities.

According to analysts from the Russian Ministry of Industry and Trade, the acceleration of quarrying operations in Russia is urgently needed due to the ever-growing demand for aggregates and other construction materials in the country, a result of the recovery of the domestic economy.

As part of these plans, the government intends to implement an inventory of all the existing quarries in Russia, which may take place within the next several months, and it also intends to ease the licensing procedure for conducting quarrying activities in the country. In addition, licences and land plots for the control of quarrying type activities will be provided much faster, compared to the current procedures.

Moreover, there are also plans to introduce a package of amendments to the existing Federal Law "On Subsoils" - Russia's major regulatory act in the field of quarrying activities - with the aim of creating conditions that will attract investors - both foreign and domestic - to the industry.

According to State plans, the volume of drilling at Russian quarries during the next 10 years should exceed 50-60 million cubic metres per year. The suggestion is that it will be achieved by the more active attraction of private business to the industry.

According to State plans, the volume of investments in the reforms will reach US$200 million.

The beginning of the reforms happened mainly as the result of recent criticism by Russia's prime minister, Dmitry Medvedev, of the current situation in the industry and the volume of quarrying activities conducted in Russia by mining companies.

As Medvedev told GDI through his representative, the situation is also complicated by the use of outdated technologies in the industry many of which were introduced as far back as the 1960s, and which replacement of is currently prevented by existing bureaucratic hurdles. 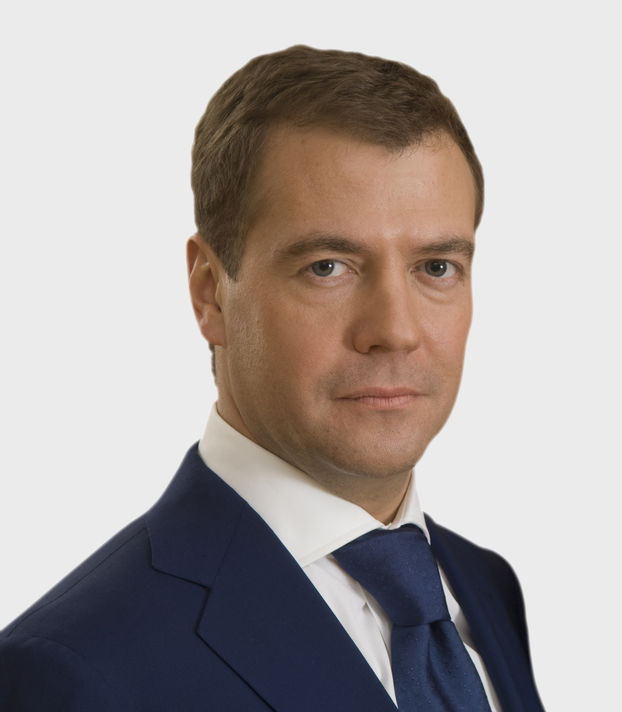 Medvedev comments: "The introduction of innovative technologies and solutions in the industry is prevented by bureaucratic hurdles. This is very strange as we have already had the needed technologies and materials for the conduction of full-scale quarrying activities in Russia. The government plans to pay greater attention to this issue in the near future."

In addition, according to Medvedev, as part of the State's plans a tightening of the fight with monopolistic activities of some producers and mining companies in the local market will take place.

Some industry's analysts suggest this is mainly reflected by the massive buy-up of the largest domestic quarries by several local leading construction companies, some of which are affiliated with the government and have had an opportunity to dictate high monopolist prices to customers and other industry players.

A significant slowdown of quarrying activities in the country in the local market was seen following the introduction of Western sanctions against Russia and the associated economic crisis that resulted from them.

The situation, however, has started to improve since the second half of 2017, which resulted in the resumption of the implementation of some important investment projects in the industry, many of which were suspended due to the crisis and its consequences.

These projects involve the development of several quarries in the Southern Urals (which are rich in clay slate), as well as the Larskaya quarry near Vladikavkaz, a Russian city, which is located at the foothills of the Caucasus Mountains.

In the case of Larskaya quarry, its development is currently carried out by Orion, which is one of the largest mining companies in Southern Russia.

Southern Russia is not the only part of the country where the plans of the Russian government and private investors are accelerating quarrying activities. The Crimean Peninsula, as well as the Siberian region, are notable locations. In the latter case, particular attention will be paid to a further development of Kurlek-Vershininsky sand and gravel quarry, which is one of the largest quarries of this type in the Tomsk region.

In regard to Crimea, as Gennady Naraev, Crimea's minister of ecology and natural resources told GDI, that the local authorities, together with some private investors, already plan to start the development of a gravel quarry located close to the Kurtz and Kostiantynivka districts of the Simferopol area of the Crimea, which currently remains one of the largest gravel quarries in the country.

All the drilling works will be carried out by OOO "Stroyprogress", a well-known Russian mining company, owned by local millionaire Frunze Mardoyan.

Finally, the government hopes that the Caspian region of Russia may become another centre of quarrying activities in Russia. So far, an interest in the establishment of large-scale sand quarries in the region and their development has been expressed by some local and foreign mining companies.

There is a possibility that new quarries may be established in the 500km recreational zone of the Caspian Sea, which is located between the city of Derbent, (a city in the Dagestan Republic, located on the Caspian Sea, north of the Azerbaijani border) and Belidzhi. According to an official spokesman of the Dagestan government, among the investors interested in the participation in the project are some companies from Azerbaijan, Turkey and even the EU countries.

Analysts of the Russian Ministry of Industry and Trade believe that Dagestan Republic has some of the best conditions in Russia for the development of quarries, which is also due to the location of some large natural sand dunes within the territory of the region, such as Sary Kum, Europe's largest sand dune.

In the meantime, the latest state plans have already been welcomed by some leading producers and analysts, who hope that it could provide a major impetus for further growth of the industry already in the short term.

Stanislav Steblyansky, commercial director of Maikop Aggregates Company, one of Russia's largest producers of aggregates, said the reforms are acutely needed if there is any chance of solving the problems of bureaucracy and administrative pressure on businesses.

According to him, the time taken to receive all the permission needed to carry out quarrying operations in Russia can take up to 1-1/2 years. Mainly due to the imperfections of the current Russian legislation in this field. This has resulted in an increase in the volume of illegal quarrying activities, which in turn has led to serious losses for legal producers.

An increase in costs due to the higher prices of machinery and equipment, as well as the growth of tariffs for electricity, was also noted by Steblyansky. He pointed to the financial crisis in Russia having significantly increased costs for business, particularly those involved in drilling, which currently, reach 30-35% in the overall cost structure of quarrying activities in Russia. 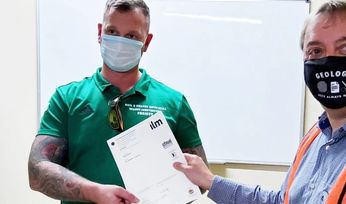 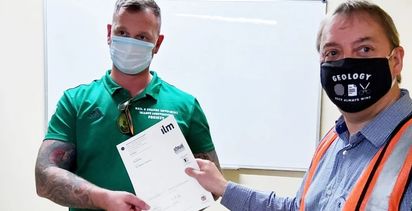