Sonoro Metals Corp. is undertaking a comprehensive programme of 3D modelling, mapping and sampling at the its Cerro Caliche gold project in Sonora State, Mexico. 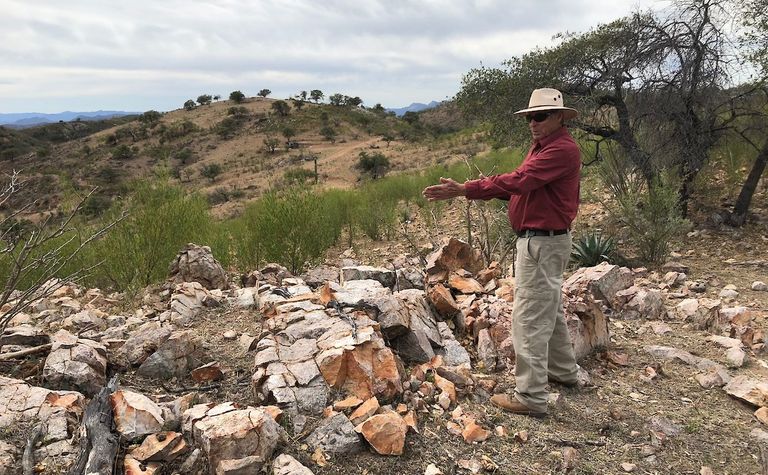 The programme is a continuation of its strategy of systematically exploring Cerro Caliche as it concurrently advances its proposed heap leach pilot operation (HLPO). Drilling to date continues to outline shallow, bulk tonnage gold mineralised zones with grades similar to operating heap leach mines in the region.

The Phase 1 and II exploration programs accomplished Sonoro's objective of identifying gold-silver mineralisation which it believes will support the proposed HLPO, while at the same time indicating that considerable potential remains for the discovery of additional gold mineralisation.

Currently, only 30 per cent of Cerro Caliche's potential mineralised areas have been drill tested, while potentially all of the 17 mineralised zones so far identified at Cerro Caliche remain open to expansion along strike.

The current programme is intended to further refine and maximise the impact of Phase III drilling which is expected to commence in November 2019. Approximately 7,000m of drilling is planned and is budgeted to cost US$1,600,000. The proposed budget includes the costs for reverse circulation and diamond drilling, and metallurgical testing and assays.

Consequently, the most immediate areas of potential resource growth are expected to come from two technical initiatives, both beneficiaries of the Cerro Caliche's geological predictability. The first is Sonoro's work to further expand and define the limits of already known resources, while the second is its continued drilling to test recently established zones of gold mineralisation.

The Phase III drilling program, which is expected to take approximately six months, is planned to include step-out drilling to extend the strike lengths of the known mineralised zones within the Central and Western regions. Infill drilling is also planned in part to support a more complete block model for the planned HPLO.

A total of 10,328m has been drilled and assayed to date in the first two phases of the programme with 96 drill holes for an average drill hole length of 107.6m, all inclined. The combination of historic and current exploration drilling now totals 23,679m in 212 drill holes in addition to more than 6,000 surface samples. 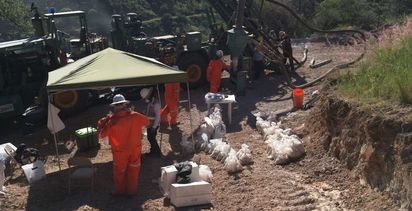