RC drilling commences in the Tanami region with Newcrest

Encounter Resources Ltd has announced the commencement of the first phase of RC drilling at the Hutch’s Find prospect in the Tanami region of Western Australia (WA), held in joint venture with Newcrest. 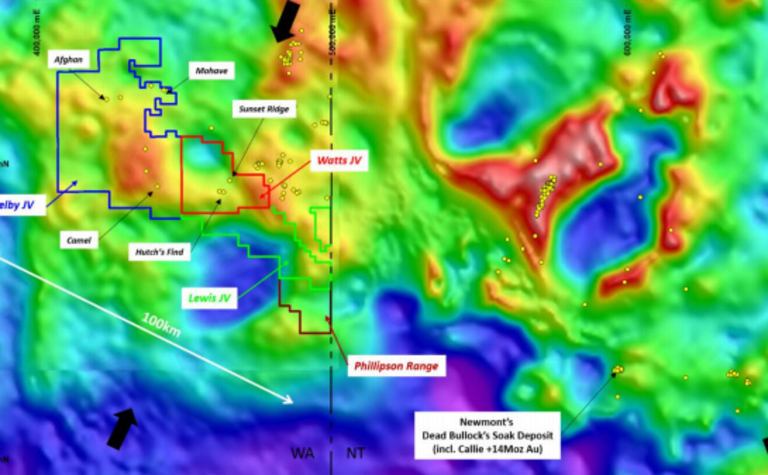 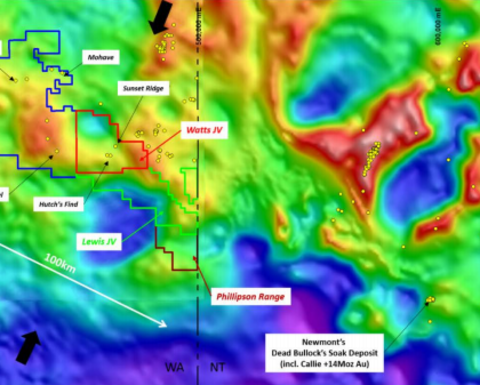 Commenting on the first drilling in the Tanami, Encounter MD Will Robinson said: "Hutch's Find is large scale gold opportunity located in one of the most sought after gold regions in Australia. Extensive historical shallow geochemical drilling identified the large anomaly, but minimal deeper testing has been completed (only two holes deeper than 200m). We are initially targeting the source of this large-scale system with traverses of deep RC drilling."

The Watts joint venture covers the central corridor of targets where a regional scale north-northeast structure intersects the Trans-Tanami Structure including the Hutch's Find and Sunset Ridge prospects.

Hutch's Find is a significant zone of gold/arsenic anomalism over 5km of strike. The limited RC and diamond drilling (only two holes deeper than 200m) that has occurred has demonstrated the area is well mineralised and contains multiple high-grade gold intersections which remain open down plunge and along strike, including hole HFDD4 (drilled to a depth of 184m).

Newcrest-funded exploration activity in the Tanami is scheduled to drill test a number of targets at the Watts and Selby joint ventures during the period from September to November 2019. These programs are targeting large scale gold deposits. The program starts at Hutch's Find with a RC drill program of up to 17 holes, the rig will then move to test prospects at the Selby joint venture. Results from the Hutch's Find drilling are expected in November 2019. 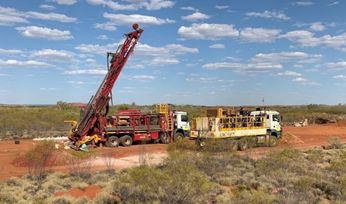 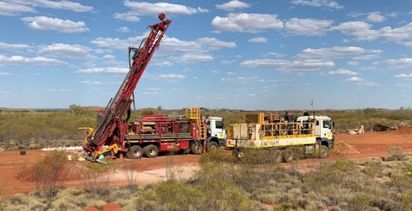