Sienna Resources has begun a multi-hole drill programme at its flagship nickel, copper and cobalt Slättberg project in Sweden. 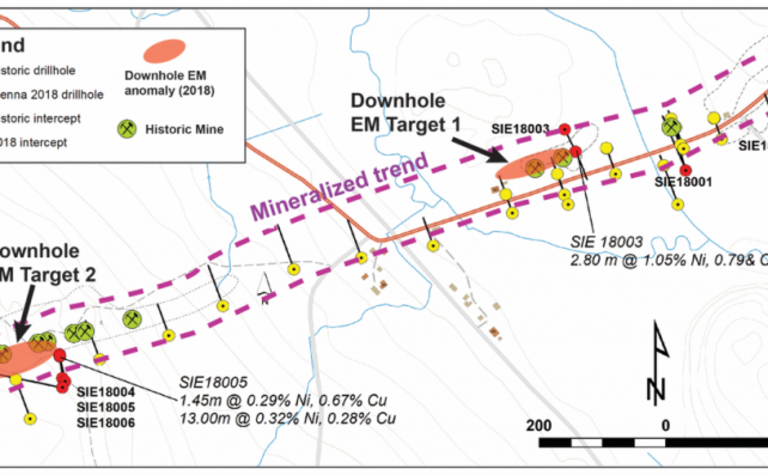 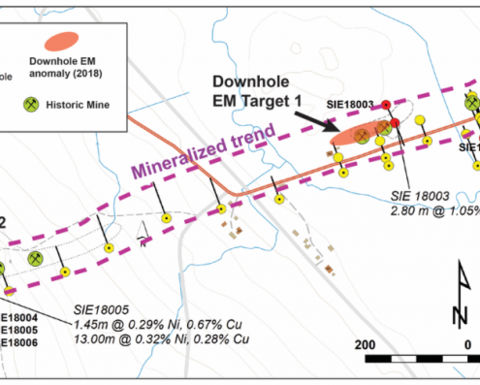 Jason Gigliotti, president of Sienna said: "This is a very exciting time for Sienna. It has been well over a year since our last drill programme and drill results are what the market wants to see. The work programmes over the past few years have enabled us to razor focus the drill programme into the most highly prospective locations for nickel.

"Nickel prices have recently risen to five-year highs and this is a very opportune time to be drilling for nickel. We are partnered with an NYSE mining company (EMX Royalty Corporation) on this project and we look forward to what the drilling will uncover."

The project contains drill defined massive sulphide mineralisation that extends to ~100m in-depth and remains open for expansion at depth and along strike. The project is accessible year-round, with nearby rail, power and five smelters in the Nordic region. At least 16 historic mines are located on the property, with historic operations dating back to the late 1800s.

Mineralisation at Slättberg is hosted by 1.8-1.9 Ga (Svecofennian) supracrustal rocks (metavolcanics and metasediments) located along the southwestern flank of a large gabbroic intrusive complex. The historic mines are positioned along an east-west trend of massive sulphide occurrences developed in and around a similarly oriented body of ‘leptite', a local term used to describe rhyolitic/felsic tuffaceous rocks commonly associated with sulphide mineralisation in Bergslagen. Mafic and ultramafic rocks also occur in and around the mine workings.

In Sweden, Sienna Resources has commenced a drill programme at its PGE-Ni-Cu Slättberg project 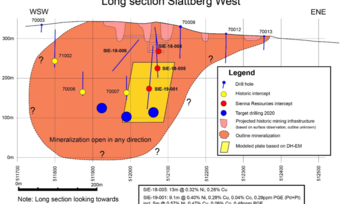 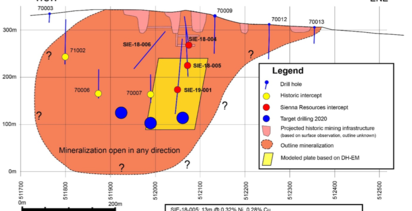 Critical minerals and the road to success