Devico has launched its new DeviGyro in Australia following several months of testing in Norway and Western Australia, which proved its ruggedness and precision. 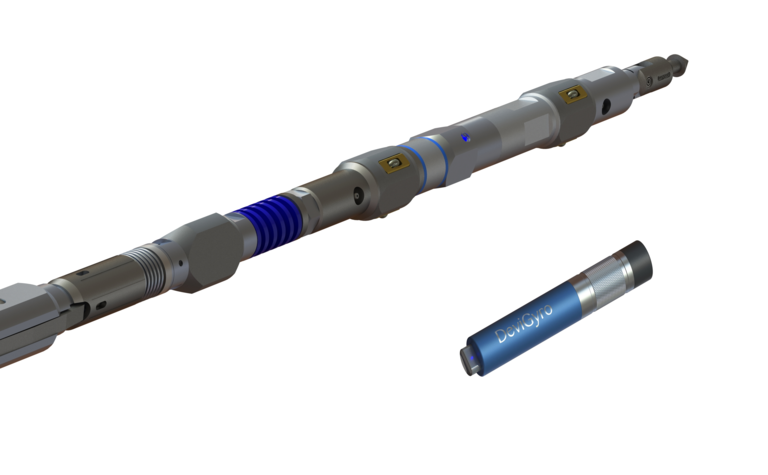 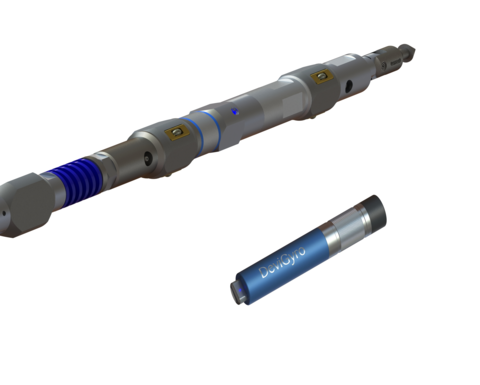 Devico has initially launched the DeviGyro in Australia

Described by Devico as "the world's smallest multifunctional borehole gyro instrument", the DeviGuro will make its debut in Australia where the company's agent, Downhole Surveys, is already training clients on the easy to use driller-operated system.

Due to the strong demand in Australia for non-magnetic systems in reverse circulation drilling and diamond drilling, Devico will first fulfil existing pre-orders in Australia, before launching in other global markets as well.

A number of different applications and innovations are possible with the DeviGyro. Users will be able to survey as they drill in overshot mode and will also be able to do core orientation and gyro surveying in the same run with the instrument placed in the head assembly.

Devico will release additional accessories that will open new drilling possibilities with the DeviGyro in 2019 and 2020. 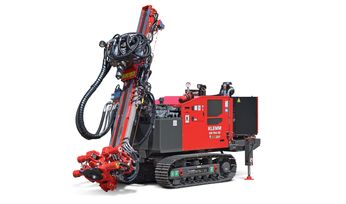 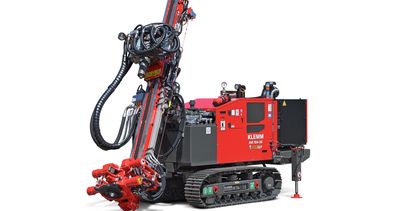