Nordic Gold Inc. has announced that further to its letter to shareholders detailing its path forward – management and Coffey, a Tetra Tech company have finalised the company’s proposed drill programme at its Laiva Project in Finland. 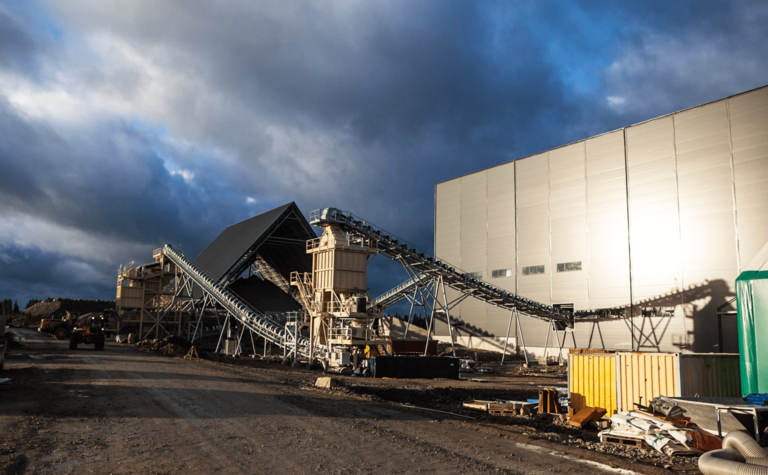 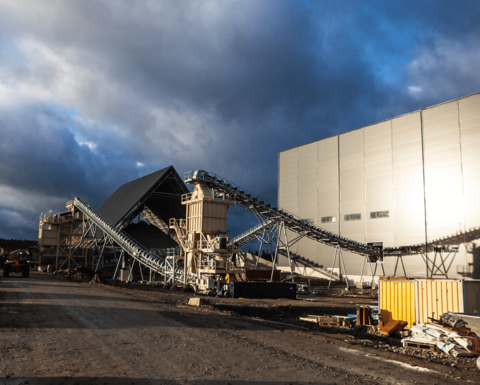 Located in Raahe, the Laiva deposit is one of the largest gold resources in the region. The mine is a conventional open pit mine with two pits.

Exploration in the Laiva area started in 2005. Previously the area was worked by both Endomines Oy and Outokumpu. The operation includes two pits and a recently constructed 6,000tpd, state-of-the-art process plant designed by Metso and constructed by Outotec.

Historic expenditure on the property is estimated at €220 million (US$244 million). The mill and leaching plant were completed in 2011. The mine will be restarted in July 2020.

The infill drill programme is planned at a 100m depth. Drilling is planned with azimuth of 360o (North) and dip of 50o. Holes can be cut short or extended, depending on intercepts and mineralisation, based on decisions by the geologist. The holes will not be ended while in mineralisation. The holes have been planned in the South, North and East pit areas as detailed in the Laiva Drill Plan 2019 and lodged on SEDAR.

Comment by Brian Wesson CEO/President: "The completion of the design of the pits moves the company a further step towards the planned restart and finalises another goal detailed in our letter to shareholders," said Brian Wesson CEO and president. "The drill programme is the culmination of the last few months of working closely with Tetra Tech and Lionsbridge. The results of the plan will inform the restart document planned for release in December as discussed in our letter to shareholders. We look forward to starting drilling." 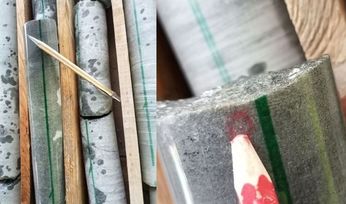 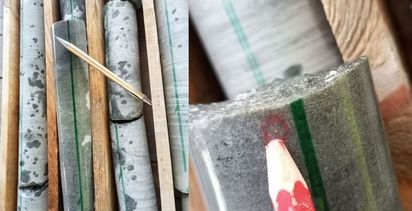