Faster, lighter, more service friendly and longer-lasting than ever before. These are the attributes Epiroc attributes to its COP M-series DTH hammers. 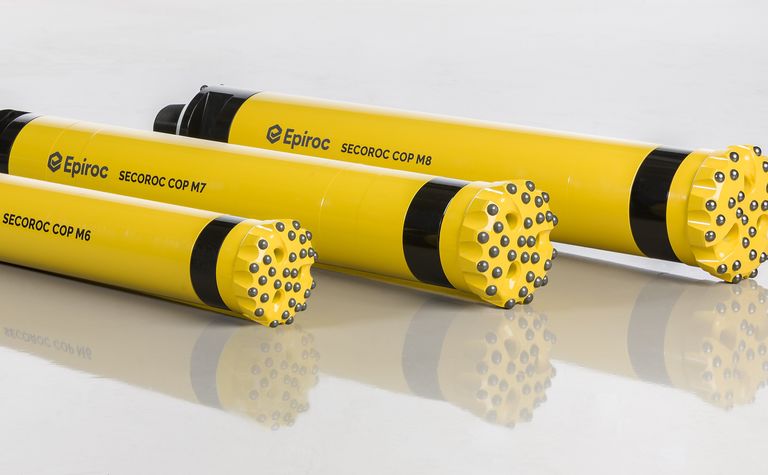 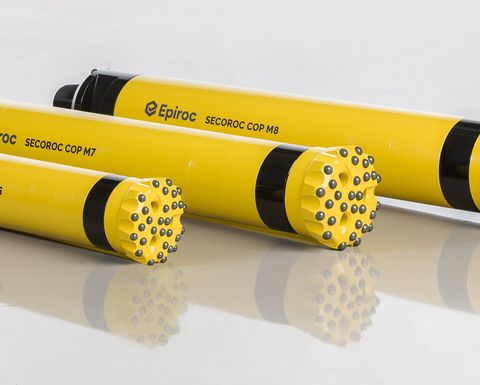 Epiroc’s all-new COP M-series DTH hammer are available in 6in, 7in and 8in sizes

By simply exchanging a few parts, each and every COP M-series hammer can be quickly and easily adjusted to different compressor air pressures and air volumes. This two-in-one feature makes the new DTH hammers fit all rigs and climates.

The COP M-series hammers come in three sizes: 6in, 7in and 8in and by choosing the right hammer, optimum drilling efficiency can be ensured for the entire range of 165mm to 254mm bits.

"All the COP M-series hammers show outstanding improvements in penetration rate and service life. COP M7 is particularly successful since it bridges a known productivity gap between 6in and 8in hammers," Gransell continues.

The new, patented air cycle of the COP M-series DTH hammers replaces a design that has been dominant on the market for more than 40 years. This innovation enables a considerably faster cycle, resulting in a shorter, lighter and faster hammer than ever before.

One of the key features is a smaller and shorter piston, which allows the hammer to strike the rock at a much higher frequency. At the end of the day, much more impact force has hit the rock, more metres have been drilled, and uniquely enough, the equipment has had a much smoother ride. Finally, the hammers are 25 per cent more compact and 30 per cent lighter, which make them easier and safer to handle.

"At one gold mining test site, COP M8 bits had a 50 per cent longer service life. This is solid proof that our new COP M-series bit technology works even better than expected," says Gransell.

Both tests and initial volume production indicate that the COP M-series DTH hammers and bits offer great increases in penetration rate and service life. COP M6, M7 and M8 have proven themselves in all kinds of rock, in all kinds of climates, and with a great variety of drill rigs.

"We are confident that the COP M-series DTH hammers will offer our customers the lowest cost of ownership," concludes Gransell.

A second, existing DTH hammer option from Epiroc is the Secoroc COP W4 line, which was developed specifically for geothermal drilling work.

Epiroc states that when it was introduced the Secoroc COP W4 had a proven average increase in productivity of 10 per cent versus other existing hammers on the market. 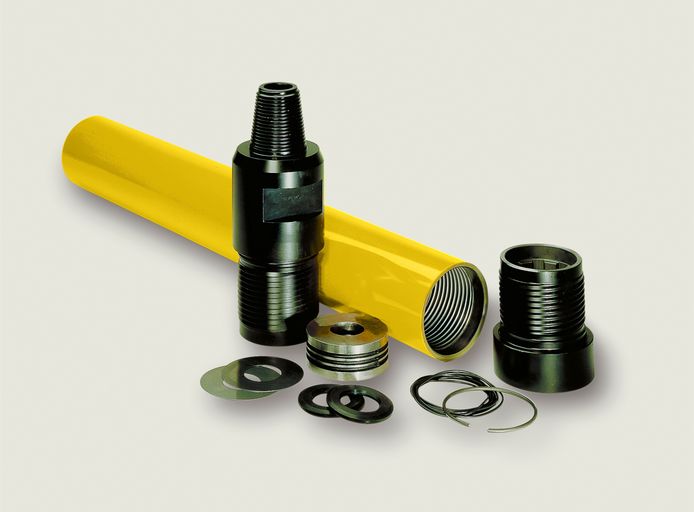 When Epiroc began the design process for the COP W4 it analysed the values drillers expected from the best geothermal hammers. As a result of that input, tests on the hammer were conducted over 250 thousands of drill metres before it was released to the market. The testing was done in cooperation with tens of different drilling companies allowing Epiroc to tune the hammer to perfection.

The finalised design of the hammer reduced the number of parts, allowed Epiroc to make it really easy to operate and service. The company also offers an economy kit for the hammer, that allows users to rebuild it and extend life up to 100 per cent without losing productivity - thanks to the unique design and choice of materials used in the hammer. 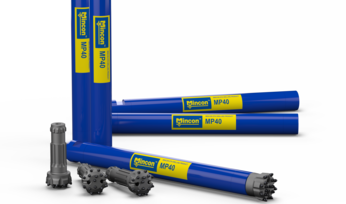 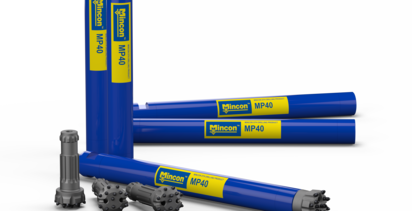