Banks Mining has submitted a planning application for an 18.5 hectares extension to its surface mining operations on land to the west of its Bradley surface mine near Leadgate in County Durham, UK. 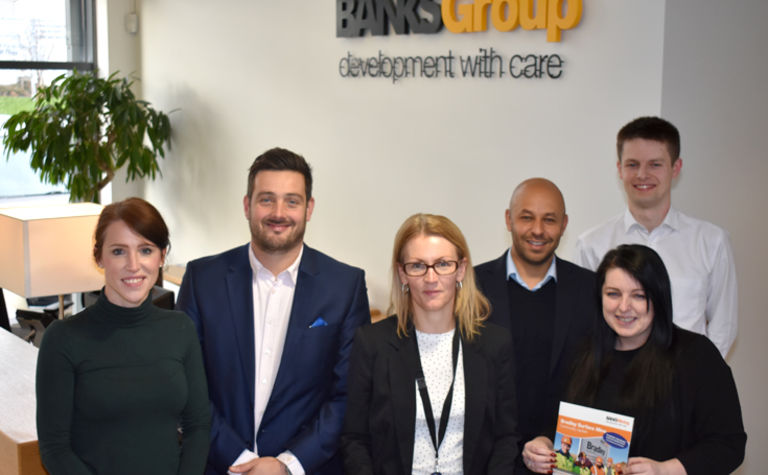 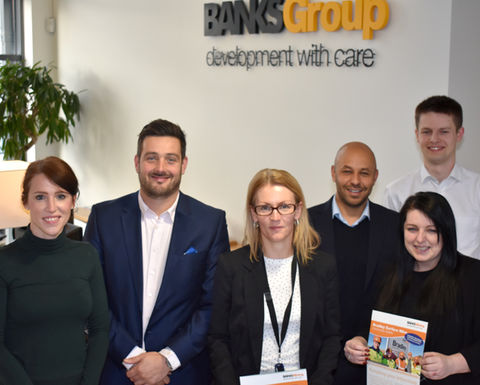 Having announced at the start of the year that it was investigating the possibility of mining in the area, the business has now published detailed plans for extracting around 90,000t of coal for supply to UK industrial customers and 20,000t of fireclay for use by regional brickmakers.

Banks has also reiterated its commitment to completing operational and restoration work there to the same August 2021 deadline to which the existing Bradley site is operating if it is able to move the project forward through a positive local planning decision.

Gavin Styles, executive director at Banks Mining, said: "The Bradley site has been fully operational for 18 months and we are producing high-quality coal in the safest, most efficient and most responsible way possible which is helping to meet the UK's continuing need for it for use in a range of essential industries, such as steel, cement and food production.

"Around 80% of the UK's need for coal is currently met through imports, increasingly from the US and particularly Russia, and the greenhouse gas emissions of importing coals from these countries is significantly higher than producing it in the UK.

"This reliance on imports simply off-shores our environmental responsibilities, results in increases in global greenhouse gas emissions and further distorts the true picture of the UK's total emissions, which should be measured not just on what we make here, but also on what we buy in from abroad.

"We can mine, transport to our UK customers and restore our surface mines in North East England with significantly lower greenhouse gas emissions than are released from just the transportation alone of coal from places like Russia."

Lewis Stokes, community relations manager at The Banks Group, added: "The amount so far invested by Banks Mining in the local supply chain for equipment and services at the Bradley surface mine is now over £3.5 million (US$4.5 million), with the great majority of the project's contractor spend so far having gone to businesses and service providers based in North East England, and this additional work would generate substantially more local investment."

Founded in County Durham in 1976, Banks Mining has so far worked, restored and landscaped over 111 surface mines across northern England and Scotland. 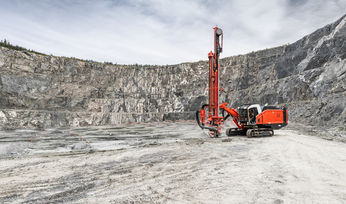 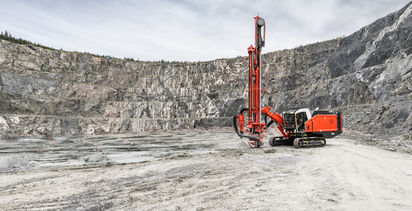 3D slope stability analysis of an open pit mine