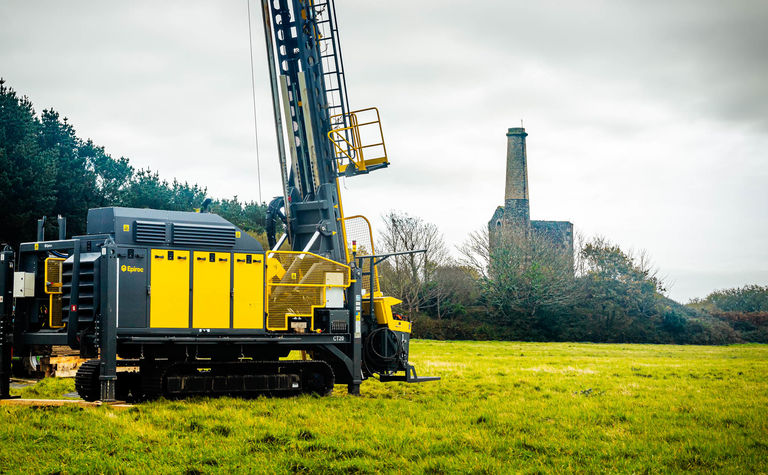 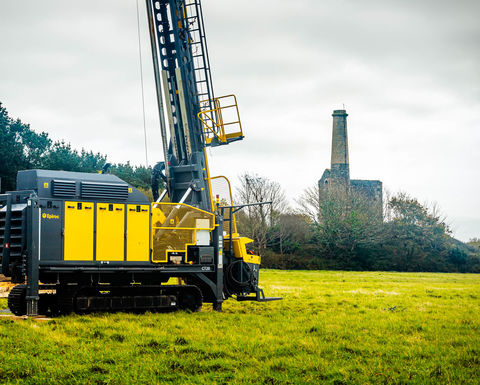 The company, which is based in Cornwall, will drill two research boreholes with the permission of local landowners and those who own the mineral rights below. The precise location of the boreholes was determined following three years of extensive research and digital modelling of the subsurface by Cornish Lithium's team of geoscientists, based in Penryn.

Lithium is a vital component of lithium-ion batteries, such as those that are used in electric vehicles and mobile ‘phones, and demand for this metal of the future is rapidly rising as society moves away from a reliance on fossil fuels.

Records from Cornwall's 19th-century heyday as a producer of tin and copper show that lithium was encountered in hot springs, which were intercepted as the mines got deeper. These geothermal waters are now understood to circulate through natural permeable structures which act as pathways through the otherwise impermeable rock.

The extensive mining for tin and copper that took place in Gwennap Parish in the past has yielded a wealth of information that indicates that lithium is present in geothermal waters deep beneath historic mine workings at United Downs. Cornish Lithium is drilling to intercept these natural features well below the depths reached during historic mining operations and is not targeting water in the old mines themselves.

This research drill programme is taking place as a result of Cornish Lithium's recent crowdfunding, through which it raised £1.4 million (US$1.8 million) and welcomed in excess of 1,200 new local and national investors, who share Cornish Lithium's vision for the environmentally-responsible extraction of battery metals in Cornwall.

"Our research boreholes will be approximately 1,000m deep and 120mm in diameter, and intercept permeable geological structures well below known historic mine workings," explained Cornish Lithium's drilling manager, Mike Round. "Our geologists will take samples of geothermal waters from these permeable structures to measure the amount of lithium that they contain."

Drilling will be undertaken by a specialist contractor who has successfully carried out similar programmes across the UK and Europe, utilising a tried-and-tested, low-impact technique.

"Our findings will guide Cornish Lithium's future exploration programme, the aim of which is to assess the possibility and commercial viability of extracting lithium from geothermal waters in Cornwall.

"Positive results could lead to the development of a new industry in Cornwall, focused on battery metals, which could be of huge importance to British industry and Cornwall's future prosperity." 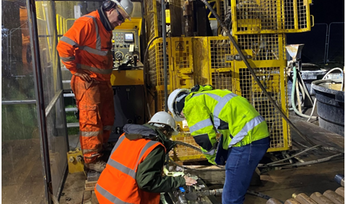 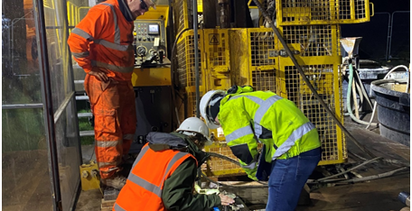