Trilogy Metals and its joint venture partner, South32 Ltd, has announced that South32 has exercised its option to acquire a 50 per cent interest in a joint venture company that will own the Upper Kobuk Mineral Projects (UKMP) located in northwest Alaska. 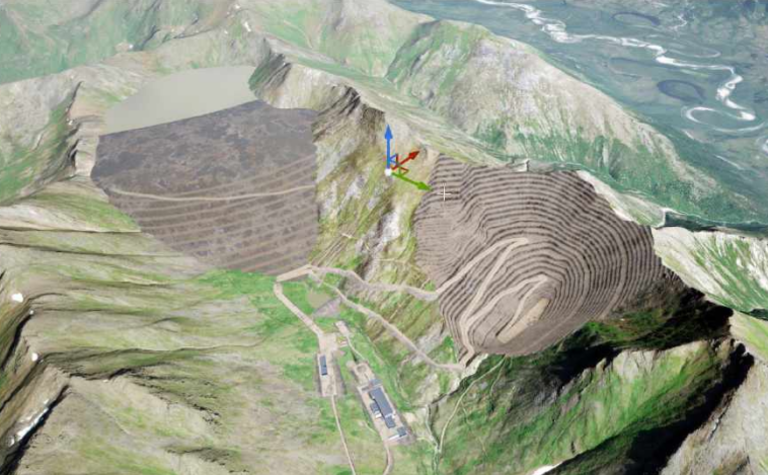 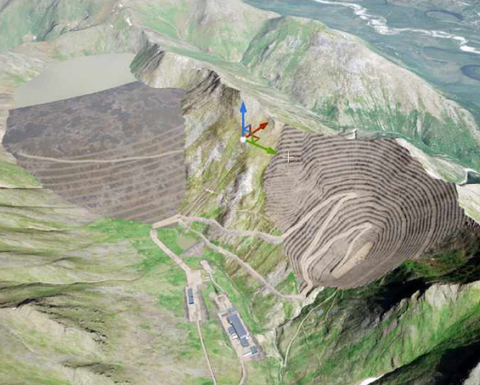 Trilogy Metals will contribute all of its assets associated with the UKMP and South32 will contribute approximately US$145 million to the joint venture. Establishment of the JV is expected to occur in February 2020 and follows an initial exploration partnership between South32 and Trilogy over three field seasons to advance both parties' geological understanding of the UKMP.

Trilogy has also announced final assay results from the geotechnical and hydrological drill programme completed at the Arctic poly-metallic volcanogenic massive sulphide deposit, part of the UKMP located in the Ambler Mining District of Northwest Alaska.

The 2019 Arctic field season was comprised of advanced engineering and environmental work in support of Trilogy Metals' feasibility study for the Arctic project and permitting. Following its formation, the joint venture intends to undertake further work programmes and studies for the project.

James Gowans, interim president and CEO of Trilogy Metals said: "The latest drilling results continue to demonstrate that not only is the Arctic project one of the highest grade known polymetallic base metal projects in the world, but it is also incredibly consistent along strike and dip regardless of where you drill at the project. We believe there is the possibility of other ‘Arctic like' deposits being discovered within the 100km long Ambler Mining District. Further drilling by the joint venture is intended to test targets across the UKMP."

At the Arctic project Trilogy drilled 10 holes comprising 2,422m of which eight holes were sampled and sent off for assay analysis. Hole AR19-165 was lost due to technical drilling issues and hole AR19-0168 did not intersect base metal mineralisation as it tested the south highwall and did not target the mineralised zones. Drilling at Arctic during the 2019 field season was carried out to support mine design and the collection of further geotechnical and hydrological information.

Benchmark adds a fifth drill rig at its gold-silver project 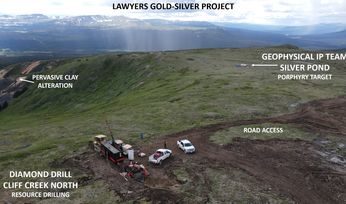 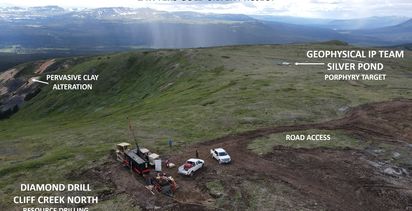