OZ Minerals Ltd and Cassini Resources Ltd have announced the results of the West Musgrave, Nebo-Babel pre-feasibility study (PFS). The project is a joint venture between OZ Minerals (70 per cent) and Cassini (30 per cent) in Western Australia. 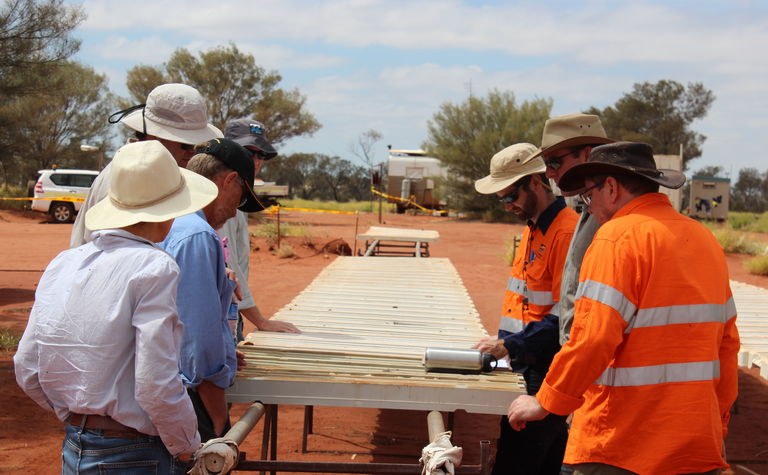 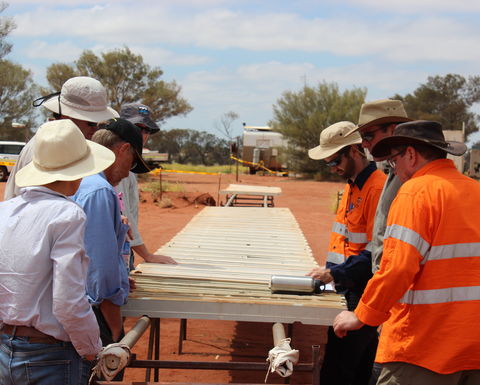 The PFS at the West Musgrove, which is 500km west of Uluru, near the intersection of the borders between Western Australia, South Australia and Northern Territory, has demonstrated a long life ~26-year open pit copper and nickel sulphide mine. It is the first development opportunity within the broader West Musgrave province which includes a number of additional highly prospective opportunities including the nearby Succoth copper deposit. A Maiden probable ore reserve of 220Mt at 0.36 per cent Cu and 0.33 per cent Ni was also declared, representing ~22 years of the ~26-year life of mine (LOM) demonstrated in the PFS (with the balance of the mine life underpinned by a combination of Indicated and Inferred Mineral Resource).

OZ Minerals CEO, Andrew Cole said: "The pre-feasibility study is now complete and has confirmed the project can be a low carbon, low cost, long-life mine producing copper and nickel, both in-demand minerals for the renewable and electrification industries.

"During 2019 sufficient drilling was completed to allow the declaration of a maiden ore reserve of 220Mt (100% Probable) at 0.36 per cent Cu and 0.33 per cent Ni which is underpinned by the pre-feasibility study." 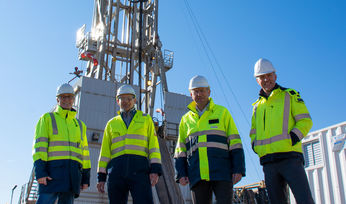 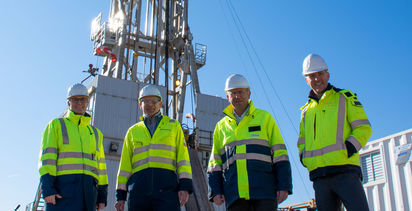 Epiroc to acquire majority ownership in Australian mine connectivity provider