Bryah Resources Limited is set commence a 5,000m aircore (AC) drilling programme at various prospects at its Bryah Basin Project located in central Western Australia. It will be the first phase of drilling in the Bryah Basin that the company plans to undertake between March and June 2020. 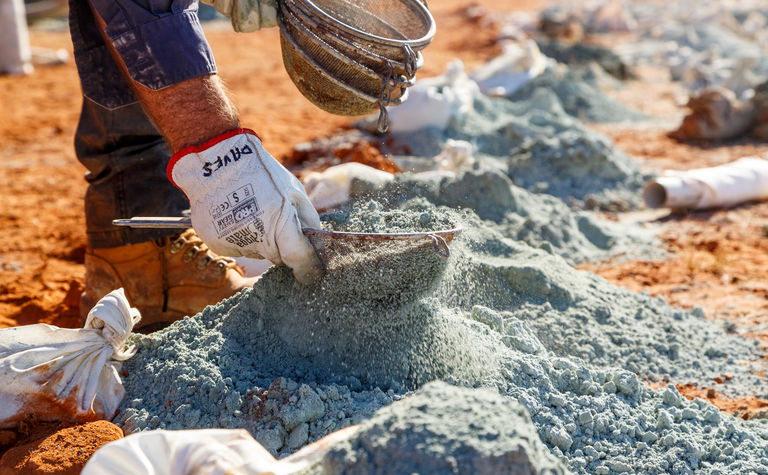 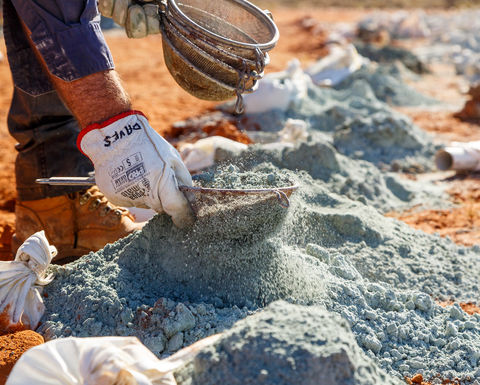 The programmes are a continuation of extensive exploration and target generation work undertaken by the company since 2017. The aim of the AC drilling programme is to test the large geochemical anomaly located at Windalah East, and test for extensions to gold mineralisation intersected in previous drilling programmes at the Jupiter and Mars Prospects.

The AC drilling programme has been designed to test a major soil geochemical anomaly with significant VMS potential at Windalah East and previous gold results at the Jupiter and Mars prospects.

The principal objective of this aircore programme is to test the large Windalah East geochemical anomaly (WEGA). This geochemical anomaly was discovered in 2018 by 500m x 500m multi-element auger soil sampling, with follow up 250m x 250m in-fill sampling verifying the scale of the anomaly.

Within the WEGA, a highly anomalous area is the main focus of this programme. The WEGA is characterised by anomalism in a number of pathfinder minerals including antimony, arsenic, tellurium and selenium which are common to the footwall alteration cells of hydrothermal VMS deposits.

The potential of the anomaly has further been upgraded by recent mapping in the area revealing widespread sericite-pyrite alteration.

Bryah aims to define a bedrock anomaly that can be used to design future drilling campaigns targeting VMS gold-copper (+) mineralisation similar to the nearby copper mines of Degrussa and Horseshoe Lights.

A programme of four traverses, 320m apart and approximately 800m long, with vertical drill holes at 80m intervals, will be drilled to the top of fresh rock, which is expected to be approximately 80-100m depth.

At the Jupiter Prospect historical drilling completed in 1994 intersected an area of significant copper and gold anomalism. The best results recorded were in an RC drill hole which intersected 9m at 10.32g/t Au from 19m, in clays with quartz veining. Adjacent shallow rotary air blast (RAB) and RC drill holes also recorded gold anomalism. However, these results were never followed up by the previous explorers.

Seven holes were drilled by Bryah in 2018 at the Jupiter Prospect, testing a co-incident strong EM conductor. Drilling intersected a sulphide rich zone, consisting of coarse and fine-grained massive, blebby and disseminated concentrations of pyrite associated with quartz veining in basalt. Massive sulphide pyrite concentrations of up to 30 per cent of the rock mass were observed. One drill hole was abandoned at a final depth of 246m due to wet sample recovery and three follow-up drill holes all experienced similar wet ground conditions which hampered good sample recovery in all holes.

Bryah plans to drill test the area with up to five lines of drill holes to depths of approximately 100m depth.

Previous exploration at the Mars Prospect has identified anomalous gold mineralisation over a 500m strike length. This gold mineralisation occurs generally along the prospective contact of the Ravelstone and Narracoota Formations, which is the same stratigraphic position as the nearby Horseshoe Lights Copper-Gold mine.

Several RAB drill traverses and limited follow-up RC drilling were completed with results of up to 12m at 2.0g/t Au from 14m reported. These shallow and wide-spaced drilling results at the Mars Prospect were never followed up at the time. Bryah, therefore plans to drill test part of this gold contact with in-fill and step-out drill holes to test for extensions of gold mineralisation in the vicinity.

Drill programme announced by International Lithium for its Canadian project 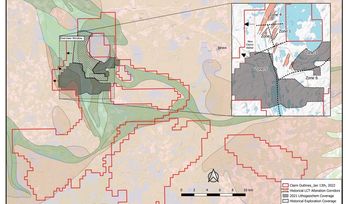 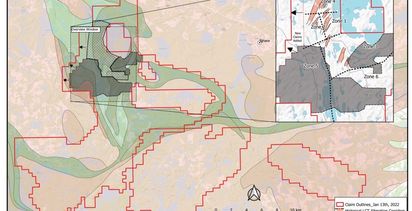