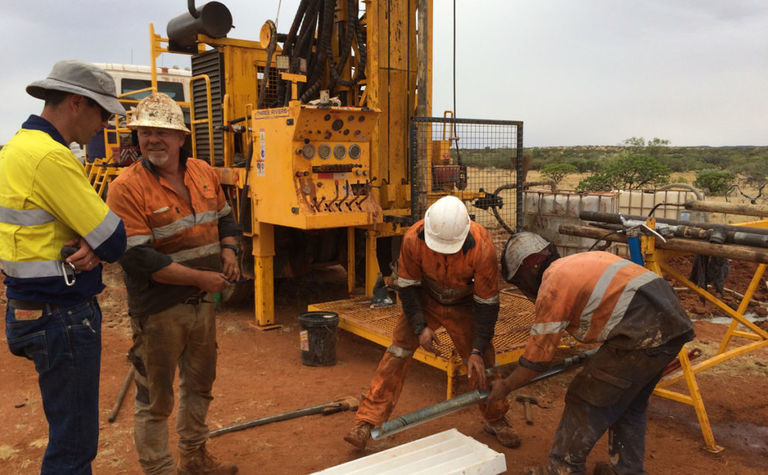 Receipt of the Commonwealth Environmental Permit (EPBC reference 2016/7845) was granted under section 130(1) and 133(1) of the Environment Protection and Biodiversity Conservation Act 1999.

The permit is subject to conditions in Annexure A of the Approval, which has been published on the Department of Environment and Energy website. The conditions require validation of the groundwater model during the construction phase, an ecohydrological model and the development of a groundwater-dependent ecosystem monitoring program.

Executive chairman, Charles Lew, said: "We have now received all material approvals required for the development of the Yangibana Rare Earths Project. This environmental permit complements the State approval received in August 2019. Both approvals demonstrate confidence by State and Commonwealth governments that the Project can be implemented in an environmentally sound manner."

The immediate focus of the company is the continuing improvement of the economics of the Yangibana Project by progressing a number of mining, metallurgical and process design and research initiatives that expand on the studies completed as part of the definitive feasibility study released in November 2017. All workstreams are geared to ensure the project is capable of being financed and brought into production within the current rare earth pricing environment. 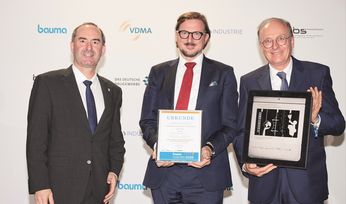 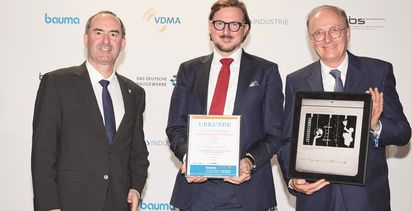