Lara Exploration has reported further drilling results for the Homestead target at its Planalto copper project in the Carajás Mineral Province of northern Brazil. 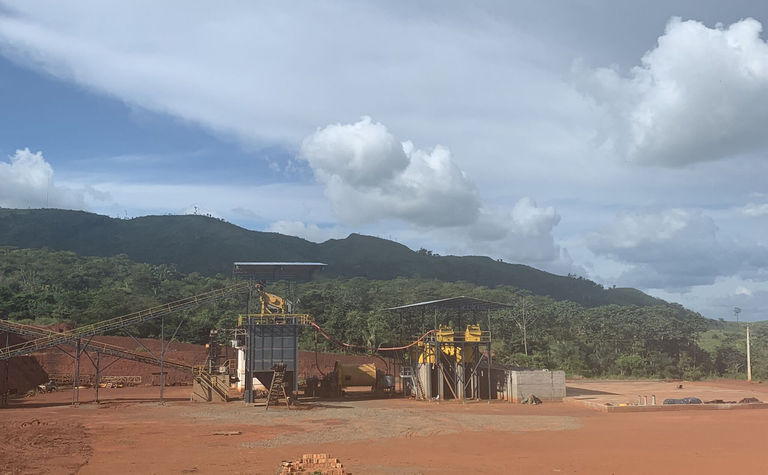 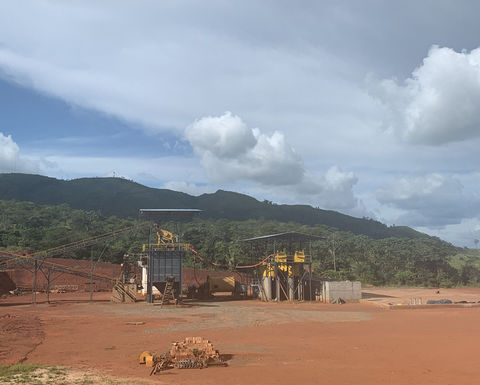 Two further holes in the Silica Cap target, at the southern end of Homestead, both intersected anomalous copper mineralisation close to the granite-mafic volcanic contact similar to that seen in the previous drilling.

The recently completed diamond drilling programme at Homestead (a total of 2,591.45m) comprised a set of holes to test the continuity of copper mineralisation down the dip to the west of the mineralised zone outlined in the drill program of mid-2019. All these holes intersected wide zones (from 99m to 291m) of low-grade copper mineralisation.

Concurrent with the drilling programme a campaign of ground induced polarization (IP) geophysics was conducted on profiles across the Homestead and Silica Cap targets. A number of IP chargeability anomalies are identified with the most significant anomalies located in mafic volcanics at the southeast part of Homestead target trend, close to the granite contact. A further strong anomaly is interpreted at depth, 200-350m vertically below the surface, approximately 500m to the west of the Homestead target and is tentatively interpreted as a possible down-dip western extension of the Homestead mineralisation. Diamond drilling is planned to test both these chargeability anomalies once COVID-19 related lockdowns and travel restrictions are lifted, along with additional geophysical surveys.

All the drill core cutting and sampling was carried out by or under the supervision of the company's vice president Exploration and the chain of custody of the drill core from the project area to the company's sample preparation facility in Canaã das Carajás was continuously monitored. Sample intervals for the drill core varied between 1 and 2m along the core depending on the lithology and the degree of copper mineralisation. Blank and certified gold and copper reference materials were inserted at approximately every 20th sample.

The core samples were delivered by company personnel to the SGS-Geosol sample preparation laboratory in Parauapebas, located 65 km to the north from the Project, where they were crushed and pulverized. The sample pulps were dispatched by SGS-Geosol to their own analytical laboratory at Vespasiano near Belo Horizonte, Minas Gerais State, Brazil. The pulps were subjected to 4-acid digestion with copper and 49 other elements were determined by ICM. Gold was determined by fire assay fusion and an atomic absorption (AAS) on a 50g charge. 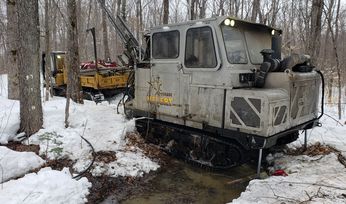 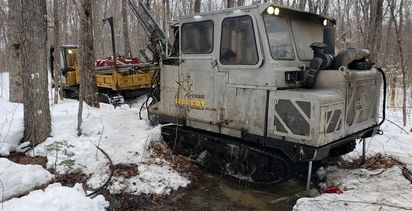