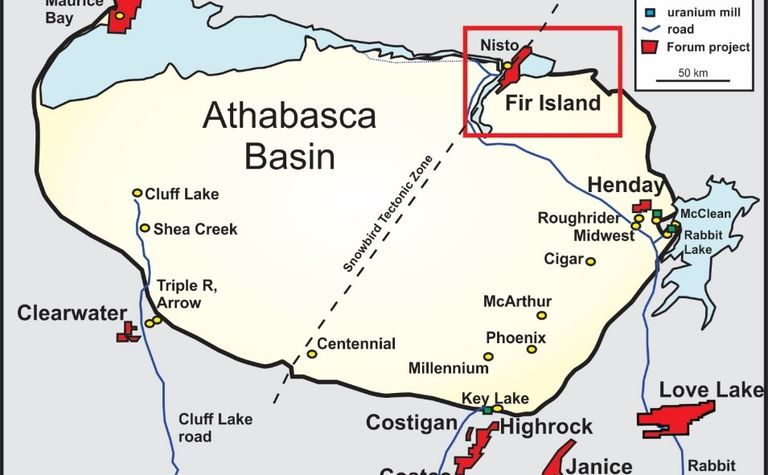 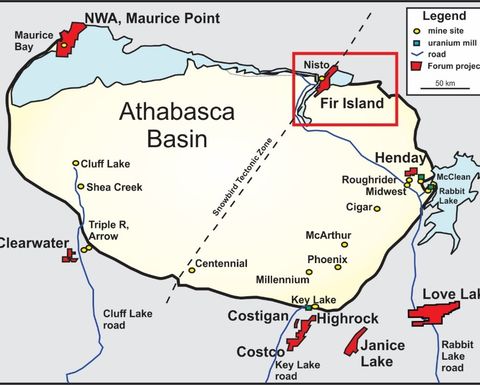 Forum is the operator of the project and all exploration is funded by Orano Canada Inc. (formerly AREVA Resources Canada Inc.) as part of an option agreement to earn up to a 70 per cent interest by spending up to $6,000,000 by December 2023.

Five drill holes completed in 2015 demonstrated strong quartz dissolution and remobilisation, tectonisation in the sandstone, dravite, and sudoite clays locally in both sandstone and basement rocks and a fault offset of the unconformity at a depth of 150 to 200m below surface. All of these attributes are excellent indicators for discovering potential nearby uranium mineralisation.

This prioritised drill target has been further developed by follow-up ground gravity and soil sampling surveys, and a more recent resistivity survey completed in late 2019.

Six holes were drilled in March 2020 in an area of low resistivity and a series of gravity lows with associated boron soil anomalies of up to 3,350ppm at the north end of Fir Island, approximately 1km south of the 2015 drill fence. The programme was successful in locating the prospective host structure for uranium mineralisation with similar features as the 2015 drilling. Assays and an interpretation of the drill data are expected in May. 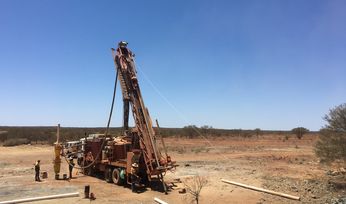 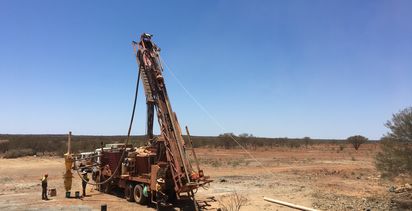