Lion One Metals Ltd has announced that three diamond drill rigs are being mobilised in preparation for its aggressive 2020 dry season exploration campaign at its 100 per cent controlled, fully permitted Tuvatu alkaline gold project, Fiji. At least 10,000m of drilling is planned. 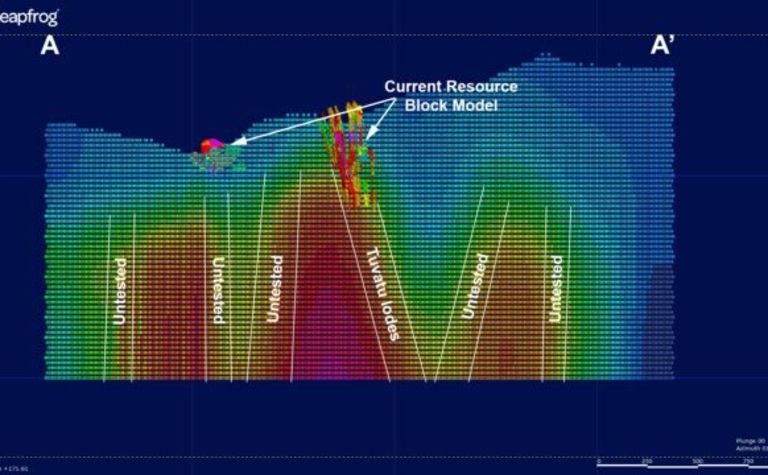 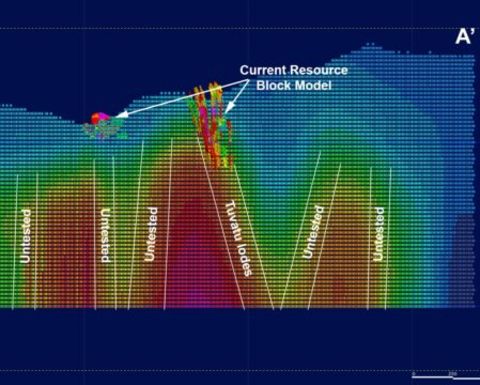 Lion One has provided details of its Fijian drilling programme

The key points of the drill programme include the first rig, which is owned by the company and has been operational throughout the latest seasonal wet season in Fiji, drill testing down-dip extensions at Tuvatu West; 1500m depth capability drilling NQ-sized core.

A second company-owned rig has been reconditioned and is now ready for mobilisation to the Kingston-Biliwi prospect 2km north of Tuvatu in the newly acquired tenements covering the northern half of the Navilawa caldera; 250m depth capability drilling NQ-sized core.

Talking about the programme, Lion One's CEO, Walter Berukoff, said: "We believe that Tuvatu is part of a massive gold system inside the Navilawa Caldera. Results from our recent CSAMT survey reinforce that view. We're excited about our upcoming aggressive drilling campaign, in our efforts to find similarities with the world-class Vatukoula deposit located approximately 40km northeast of Tuvatu."

"We're very excited to have to consolidated ownership of the entire Navilawa Caldera and be the first team to apply modern exploration techniques across the entire mineralized system. All evidence points to a large high-grade alkaline gold system of which Tuvatu forms a small part," added Quinton Hennigh, technical advisor to Lion One. "With more drilling we hope to gain a better understanding of the underlying plumbing system that allowed gold-rich fluids to ascend from the underlying magma chamber and ultimately discover the root feeder or feeders that gave rise to this lode complex. Alkaline gold deposits are known to extend to great depths, so we have plenty of room to explore. And thanks to our recent encouraging BLEG results, we now know we have an extensive anomalous area within the northern part of the Navilawa caldera to explore for extensions of this robust gold system." 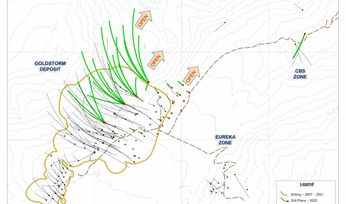 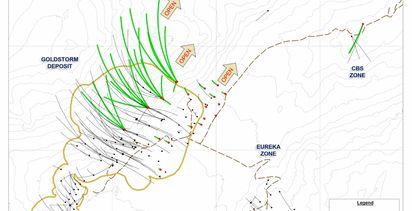