Energy Fuels Inc., a leading US producer of uranium, has entered into an agreement to acquire from GeoInstruments Logging LLC (GIL) all of its prompt fission neutron (PFN) technology and equipment, including all of its related intellectual property, which will give Energy Fuels the exclusive right to use, license, and service this particular PFN technology globally. 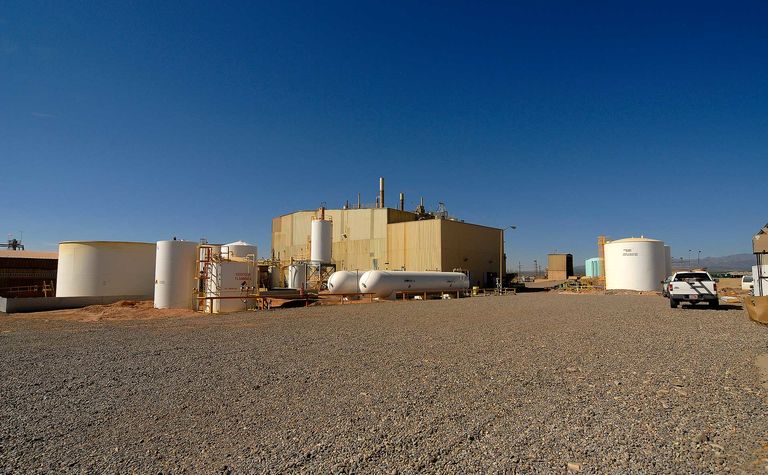 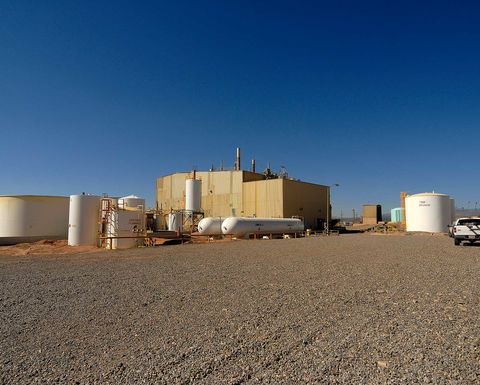 PFN technologies have played an important part in discovering, and bringing to production, some of the best uranium deposits in the world, including the low-cost Beverly and Four Mile uranium mines currently operating in South Australia. Energy Fuels' Alta Mesa ISR Project in South Texas, which produced nearly five million pounds of U3O8 between 2005 and 2012, also deployed PFN technology while in production.

The PFN equipment and technology to be acquired by Energy Fuels includes four PFN tools; nine gamma tools with point resistivity, spontaneous potential and deviation; two low-mileage, heavy-duty logging trucks with logging and associated equipment; power supplies, computers, communication, and other technology; and all associated intellectual property, including all internal details of the tools, circuit board diagrams, firmware code, software, manuals, instructions, patents and the sole right to utilise and license the acquired PFN technology globally.

Energy Fuels currently has some PFN equipment in various states of repair, which it has used for its mining operations in the past, as do other companies in the US and around the world. With the acquisition of this additional PFN equipment and technology from GIL, Energy Fuels will, not only be able to utilise the additional equipment to ramp-up production from its ISR properties more quickly and efficiently in the event of improved market conditions, it will also secure the ability to service, repair and maintain PFN equipment currently held by the company and others, as well as license this technology to others in the future.

"Energy Fuels' acquisition of this PFN equipment and technology will further solidify Energy Fuels' position as the leading uranium miner in the United States, especially in the ISR space," said Mark S. Chalmers, president and CEO of the company. "We believe that acquiring PFN technology is now more important than ever, as we believe a revival of the US uranium industry is imminent. On April 23, 2020, the US Nuclear Fuel Working Group (NFWG) conclusively described why the US needs healthy uranium and nuclear fuel industries in order to secure US energy and national security and prevent Russia, China and other geopolitical rivals from gaining control of global - and US - nuclear markets. We believe the NFWG report represents the strongest US government commitment to supporting US uranium miners in decades.

"We believe PFN technology is critical, as the technology provides significant advantages to miners that operate primarily ISR uranium projects, many of which are in a state of radioactive disequilibrium. PFN is able to more accurately detect and define uranium content and location versus traditional downhole gamma measurements. In fact, without PFN, a uranium miner may miss large areas of high-grade uranium resources within a deposit. As a result, PFN can provide a uranium miner with the opportunity to gain a significant advantage by reducing uranium production, drilling, exploration, analytical costs and time." 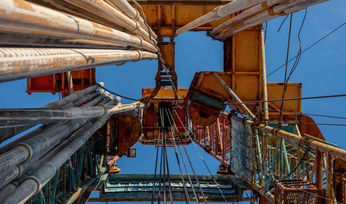 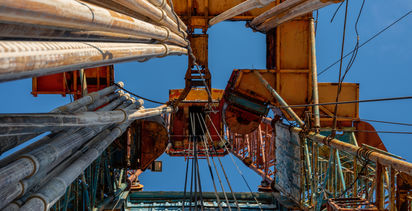