Paul Grad examines the changing nickel market in East Asia as drilling programmes in the Philippines see the country positioning itself to overtake Indonesia as the world’s largest producer of the element which is increasing in demand as electric vehicle use continues to grow. 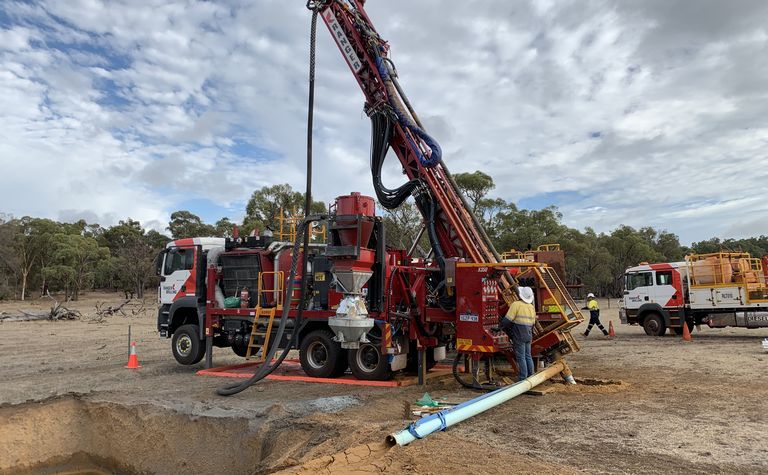 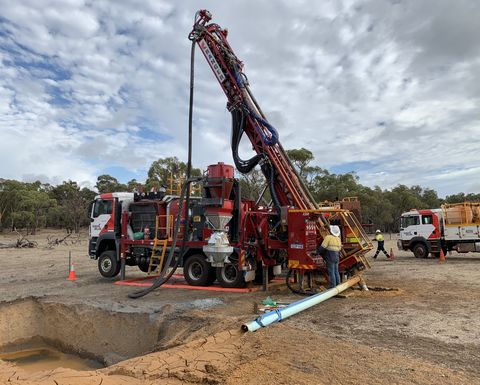 One of the hottest items for mining companies is nickel, which has caused both excitement and worry. It has caused worry because the price of nickel has fluctuated, partly because Indonesia - which is the world's largest producer - has banned nickel ore export.

It has caused excitement because the market for nickel could expand dramatically if the market share for electric vehicles grows as significantly as expected.

Currently, nickel's main use is in austenitic stainless steel. On the other hand, lithium-ion batteries, which power most electric vehicles, are increasingly relying on nickel. Nickel is an essential component for the cathode of many rechargeable batteries. Two of the most commonly used types of battery, nickel cobalt aluminium and nickel manganese cobalt use 80 per cent and 33 per cent nickel respectively. Using nickel in car batteries helps deliver higher energy density and greater storage capacity at lower cost.

Most of the largest nickel producers are in East Asia and Indonesia has been the world's largest, with an annual production of 400,000t (about 27 per cent of the global nickel supply). Next in line is The Philippines with 347,000t and New Caledonia, with 210,000t. Australia ranks fifth with 190,000t per annum. The only major nickel producer not in the region is Canada, which places fourth with 210,000t.

Production has just started in one of the largest nickel deposits in the world, the Weda Bay Project, located on the island of Halmahera, in the northern reaches of the Maluku archipelago in Indonesia. The project will supply nickel to local ferro-alloys plants for stainless steel production. It will have an estimated annual production capacity of 30,000t of nickel contained in nickel pig iron.

The project is a joint venture between the French miner Eramet, Chinese steelmaker Tsingshan and regional miner PT Aneka Tambang Tbk, colloquially known as PT Antam, which is based in Jakarta, Indonesia.

PT Vale Indonesia Tbk, a subsidiary of Brazil's Vale SA which is one of the largest mining companies in the world, has one of the world's largest integrated lateritic nickel mining and processing operations, located near Sorowaco on the island of Sulawesi, Indonesia. Its operations there consist of mining and processing ore to nickel in matte - a product used in making refined nickel.

The company's nickel in matte production in the first-quarter of this year was nearly 18,000t.

PT Ifishdeco, a mineral mining company headquartered in Jakarta, Indonesia, recently announced it will produce 2.3 million tonnes of nickel this year. The production targets took into account the huge demand for nickel from local smelting entrepreneurs.

The company, which operates primarily in southeast Sulawesi, replaced the smelter technology with a rotary gold furnace (RKEF) technology for nickel-iron smelting projects that will be operational next year with a production capacity of 204,000t of ferronickel.

New Caledonia, still a French colony, has always been one of the largest nickel producers, despite opposition from the indigenous Kanaks, partly due to the cost to the environment of the mining activities there.

Vale informs that its subsidiary Vale Canada Ltd is negotiating the sale of its ownership interest in VNC with Australian company New Century Resources Ltd. VNC held 69 per cent interest in the Goro Nickel Project laterite ore body with an expected annual capacity of 60,000t of nickel and 4,300t to 5,000t of cobalt. The deposit comprises iron oxides on the surface (laterites) and magnesium silicates beneath (saprolites).

The mine on the Goro plateau is opencast, dug to a depth of 50m to 60m. The laterite and saprolite ores are extracted from a series of terraces using hydraulic excavators and bulldozers.

Another major player in New Caledonia is SLN, which became a wholly-owned subsidiary of Eramet. The company operates mining centres at Thio and Kouaoua.

Despite disruptions due to industrial action by the workforce, Eramet's New Caledonia nickel ore production increased to 4.7 million wet tonnes.

The third major player is Koniambo Nickel SAS. Koniambo is expected to produce 60,000t of nickel in ferronickel per annum over its mine life of 25 years. The open-pit nickel mine was estimated to hold 61.5 million tonnes of proven and probable ore reserves grading 2.36 per cent nickel.

Encouraging exploration results have also been reported from Western Australia.

Neometals Limited has been drilling at the Armstrong deposit within its Mt Edwards nickel sulphide project in Western Australia. The deposit's existing mineral resource comprises 320,000t at 2.6 per cent nickel for 8180t of contained nickel.

The company's programme involved 11 reverse circulation (RC) holes for 2,083m and uncovered thick intercepts and high-grade nickel sulphide mineralisation. Wider intercepts were 34m at 1.94 per cent nickel and 24m at 1.13 per cent.

All six RC holes assayed to date intersected broad zones of significant palladium mineralisation with associated base metals, and three RC drill holes have ended in mineralisation. A diamond drill hole has intersected a strongly mineralised zone of massive, matrix and disseminated sulphides in fresh rock from 34.9m to 101m downhole.

According to the company the recent results confirm Julimar is a significant nickel-palladium discovery within a new nickel-copper-PGE province.