The board of Regis has approved the development of an underground (UG) mining project at the operating Garden Well open-pit mine. 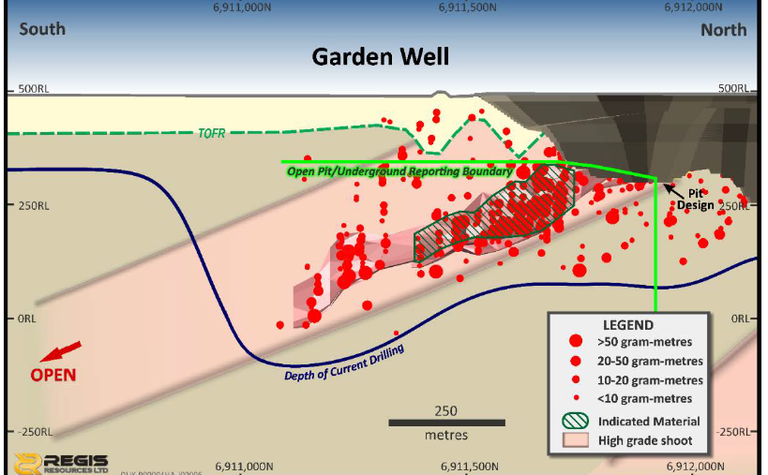 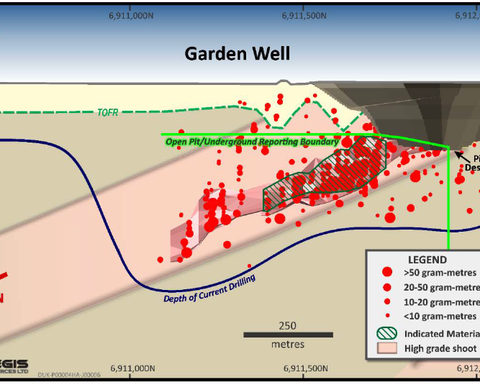 The Garden Well mine is a fully operational open-pit gold mine, which commenced production in March 2013, having stand-alone crushing, grinding, CIL processing and tailings storage facilities. The Garden Well deposit lies in the DGB in the north-eastern part of the Archean Yilgarn Craton of Western Australia.

This decision has been made the board based on a positive FS which assessed the mining of the maiden UG mineral resource at GWS. The indicated mineral resource at GWS UG is estimated to contain 1.2Mt at 3.8g/t with a total MRE of 2.4 Mt at 3.6 g/t for 270koz Au at 1.8g/t Au cut-off grade. The MRE was completed internally by Regis and utilised high confidence mineralisation and lithological interpretations generated from extensive drilling completed at the project.

The GWS UG FS concluded a maiden probable ore reserve of 0.9Mt at 3.4g/t Au for 98koz Au, with a further 0.95Mt at 3.0g/t Au of the inferred mineral resources proposed to be mined for an additional 92koz Au.

Ore reserves were tested and confirmed for financial viability on a standalone basis (excluding inferred mineral resources) as part of the due diligence prior to declaring the ore reserve. The ore reserve has been estimated by external consultants Mining Plus Pty Ltd with material inputs and assumptions compiled from a variety of sources including Regis' in-house knowledge and external contractors and consultants.

Regis MD, Jim Beyer, commented: "The development decision for a second underground mine at our Duketon Operation is another major milestone in the Regis goal of delivering increased shareholder value through organic growth projects. This new underground mine will be a key element in achieving and maintaining our aim for the Duketon Operation to become a reliable 400koz per annum producer.

"Further, we believe that the approved Garden Well underground is not only a robust investment in its current form but just as importantly has the potential to increase life and value through down plunge exploration."

The UG operation will extend mining of the Garden Well mineralisation below and to the south of the existing operational open pit. Development of the portal is to commence in the March 2021 quarter and will exploit the UG mineral resource as it is currently known, which extends to a depth of 500m below surface and 700m to the south of the Garden Well open pit. The mineralisation is considered to have strong potential to extend further down plunge and this will be explored once UG mining has been established.

The development and stoping schedule across the life of mine has been sequenced to allow for a relatively rapid extraction rate of the mineral resource, without a protracted low production "tail". Annualised production rates of ~600kt/a are expected once stoping production is established. Mine production has not been levelled as the UG ore displaces lower grade open pit mill feed as it becomes available, facilitated by the much larger processing capacity of the ~5Mt/a Garden Well plant.

Prospector to launch interactive map of mining targets in Mexico 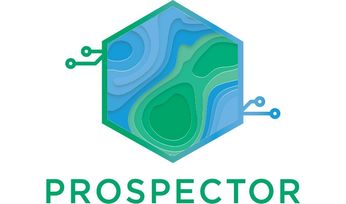 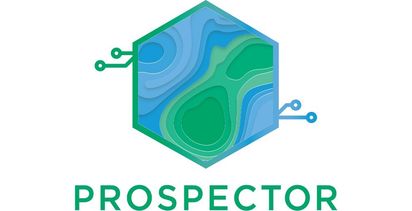