Celsius Resources Ltd has announced that its Philippine subsidiary, Tambuli Mining Company Inc. (TMCI) has completed its technical due-diligence and evaluation of its Sagay copper-gold project, resulting in the CLA Board deciding to pursue further exploration of its second copper-gold asset in the Philippines, with the expectation of developing the project into a viable asset. 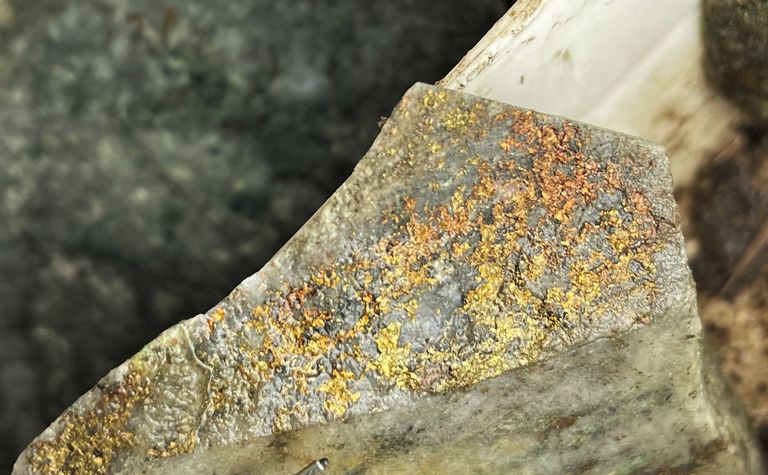 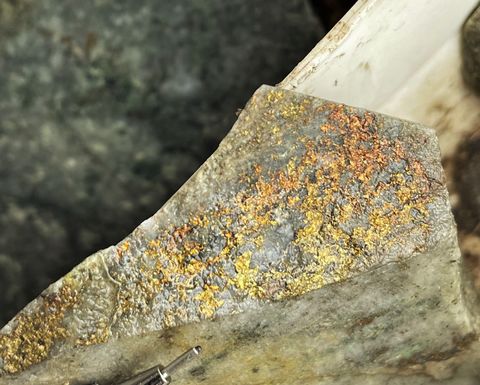 Celsius Resources' non-executive director and chairman of the Board, Martin Buckingham, said: "Sagay represents a complementary project to the company's flagship Maalinao-Caigutan-Biyog (MCB) development. While we still need to obtain an exploration permit extension in order to be able to conduct further drilling prior to defining a JORC compliant mineral resource, we strongly anticipate the project will add significant value to shareholders and the company.

"We anticipate drilling to commence in the third quarter of 2021 with the main objective of testing the broader extents of what appears to be very large-scale porphyry copper mineralisation."

The Sagay project, which is located in the north-eastern part of Negros Island, within the cities of Sagay and Escalante and within the Province of Negros Occidental, Philippines, appears to contain very large-scale porphyry copper mineralisation at depth defined by the numerous thick drill hole intersections as seen in the historical drilling conducted by TMCI (a wholly-owned subsidiary of Freeport-McMoRan Inc., at the time), between 2012 and 2016.

The first phase of exploration at Sagay commenced in 2008 and was carried out by Tambuli Mining Co., which completed extensive field mapping, soil and rock sampling and a series of geophysical surveys consisting of induced polarisation and ground magnetics.

Following on from this initial phase of drilling, the presence of geological features including a well-defined alteration system, indicative of a porphyry copper and epithermal gold setting, provided the encouragement to pursue diamond drilling activities.

Diamond drilling activities at Sagay were completed between 2012 and 2016 over two project locations, known as Nabigaa Hill and Sherman Hill, with the main area of interest restricted to the exploration drilling completed at Nabigaa Hill.

A total of approximately AUS$10.8 million (US$8.3 million) has been spent at the Sagay project on historical exploration and associated activities.

Apart from the direct extensions to the currently defined copper-gold mineralisation, there is considerable scope for further discoveries of two defined deposit types at the Sagay Tenement.

To date, no JORC compliant mineral resources has been declared for the project. Given the drill spacing and distribution of the copper-gold mineralisation in the drill hole data, some infill drilling is warranted to better define the copper-gold mineralisation to achieve a higher level of confidence for its continuity between drill holes and to ultimately lead to a JORC compliant mineral resource. 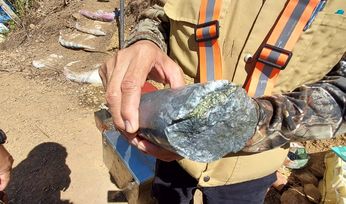 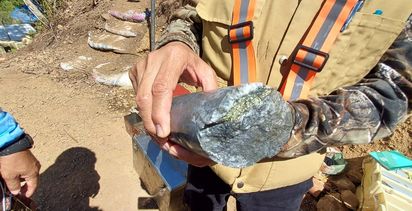