The Resolution Copper project is a proposed underground mine 60 miles east of Phoenix, Arizona, near the town of Superior. The project is a joint venture owned by Rio Tinto (55 per cent) and BHP (45 per cent).

For the last 18 years, Major Drilling has worked with Resolution Copper to advance copper production. Underground teams continue to diligently function as part of the group of contractors that contributing to operations, safety and the community.

To become one of the largest undeveloped copper projects in the world, Resolution undertook exploration drilling and projects like the geotechnical characterisation programme completed by Major Drilling with prospects to be one of the largest copper producers in North America. Major Drilling received the honour of being named Resolution Copper's 2020 Supplier of the Year.

"Successfully supporting our partners so they can meet their goals and obtain results is a very rewarding part of our work," said Nguyen Do, Major Drilling USA general manager. "We're very pleased our teams could make a positive impact on this phase of the Resolution Copper Mine."

Bierwagen appreciates the efforts made by Major Drilling and the contractors at the developing copper mine. "Together we have helped advance the knowledge necessary to make the development of one of the world's premiere Tier 1 copper deposits a reality." 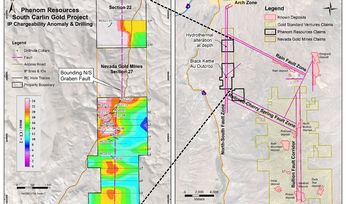 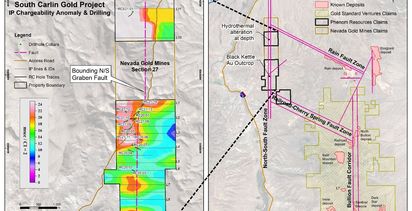