The first 1,800t tunnel boring machine that will be used to construct Sirius Minerals’ 23-mile mineral transportation tunnel from Teesside to Whitby in the UK, has been officially launched. 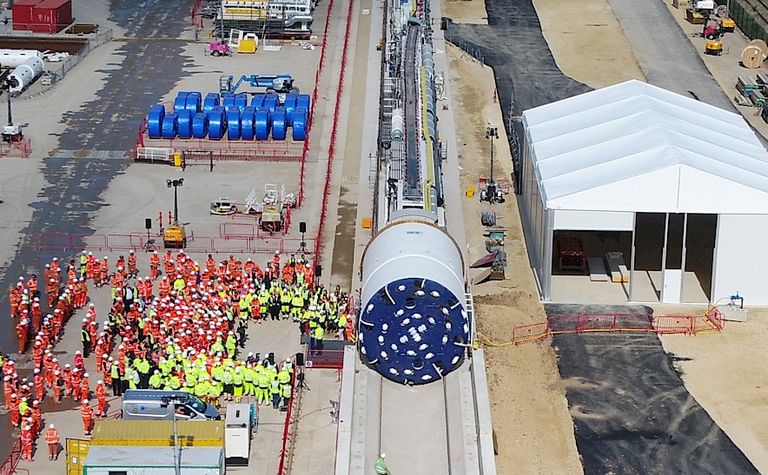 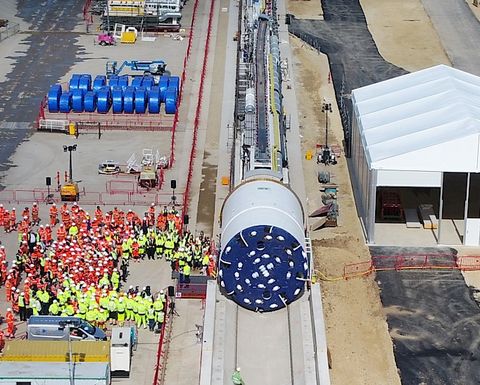 Local schoolchildren unveiled a plaque with the name of the machine, Stella Rose, which was chosen by an online vote. Warren Walls, an eight-year-old from Ings Farm primary school in Redcar, suggested the winning name, inspired by ‘Stella' meaning ‘star' in Latin (and ‘Sirius' meaning ‘brightest star'), and ‘Rose' by a famous local landmark, Roseberry Topping.

"Today marks another important milestone in the delivery our project," said Sirius Minerals' CEO, Chris Fraser. "The tunnel will link Woodsmith Mine with Teesside, ultimately transporting our POLY4 fertilizer to the port in a low impact and sustainable way. It is a major piece of infrastructure that we intend to be operating for decades to come. The level of engagement with local children in the naming process and more broadly around the project is very encouraging as we continue to try to spark the imagination and interest of our future engineers and scientists in the UK and more importantly here in the North."

The tunnel is part of the company's multi-billion pound project to extract polyhalite, a form of natural fertilizer, from Woodsmith Mine near Whitby. It will be transported on a conveyor belt along a 23-mile tunnel to Teesside, where it will be processed and shipped around the world. The mine has been designed with most of its infrastructure underground.

Tunnel contractor Strabag, which also worked on the 35-mile Gotthard Base Tunnel under the Alps, will now push the 225m tunnelling machine into the ground down a pre-excavated portal to bore the first of three separate tunnel drives which will make up the 23-mile tunnel. Two further machines are planned to be launched in due course from Whitby and Lockwood Beck, near Guisborough, to complete the other 15 miles of the 6m diameter tunnel. Each TBM will operate 24 hours a day, seven days a week, lining the tunnel with a total of 150,000 concrete segments to form rings which reinforce the tunnel walls. 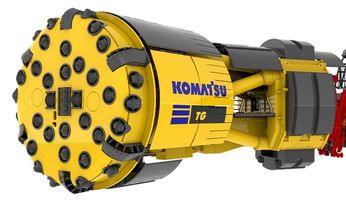 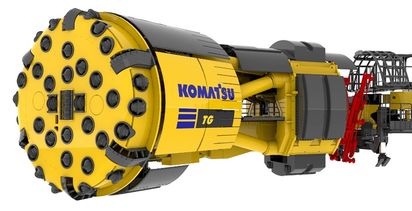