Epiroc is launching Powerbit Underground - a drill bit, the underground drilling industry, designed to match the capacity of the latest technology in drill rigs. 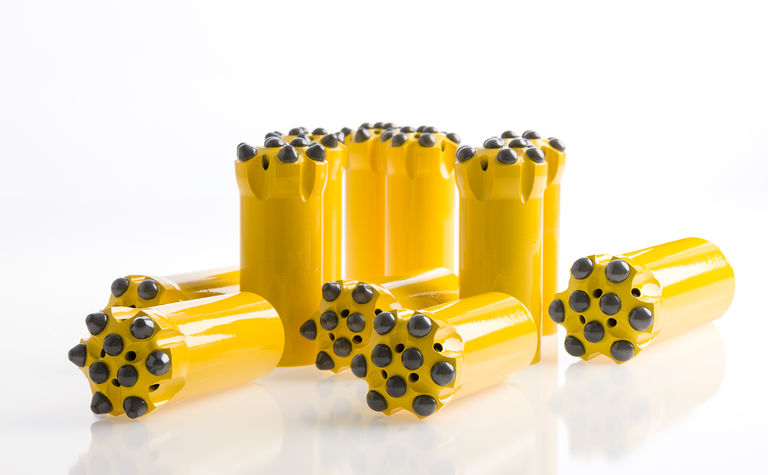 Epiroc has stated that its new Powerbit offers a higher penetration rate, longer service life and more drill metres per day. In addition, it is said to boost the productivity of both new and older rigs - allowing customers to capitalize more on their rig investment.

Powerbit Underground has outperformed all standard bits during substantial testing carried out around the world, resulting in remarkable productivity improvement.

"The new bit averaged 37 per cent more drill metres before being discarded, peaking at a whopping 82 per cent in one test round! No doubt, we're setting a new productivity standard for underground mining," said Johan Thenór, product line manager for Tophammer products at Epiroc.

The tests show a higher penetration rate and longer intervals between regrinds, so miners will benefit from a more trouble-free, uninterrupted drilling.

"At the end of the day, it's about getting maximum capacity from your drill rig, and we are sure customers will be happy to see what Powerbit Underground can deliver," Thenór continued.

Powerbit Underground has been created in response to market demand for a bit that matches the high drilling speeds enabled by ever-stronger rigs and rock drills. With that said, it will prove just as game-changing for customers using older rigs with lower water pressure, if not more.

"We used our hardest steel ever and we configured the bit's face in such a way that it removes cuttings faster than ever before. Therefore, drillers can make the most out of their rigs and achieve a whole new penetration capability," Arnoldsson added.

"Since the bit's performance is crucial to the rig's ability to penetrate rock fast, customers can look forward to a new product that will greatly improve drilling efficiency," concluded Thenór.

The first launch of Powerbit Underground is the 45mm dimension, followed by 48mm and 51mm and then gradually several more dimensions. 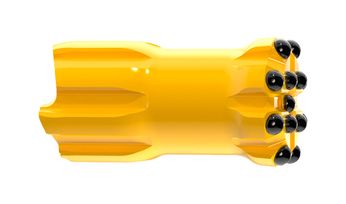 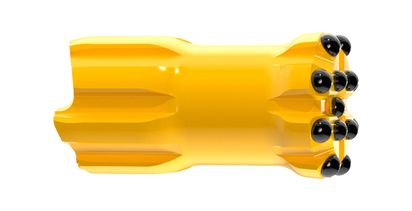 Open house for training at Epiroc