Newmont Goldcorp inaugurates Borden, Ontario's 'Mine of the Future'

Newmont Goldcorp Corporation and dignitaries from across Ontario have inaugurated the Borden Gold Project, Ontario’s ‘mine of the future.’ 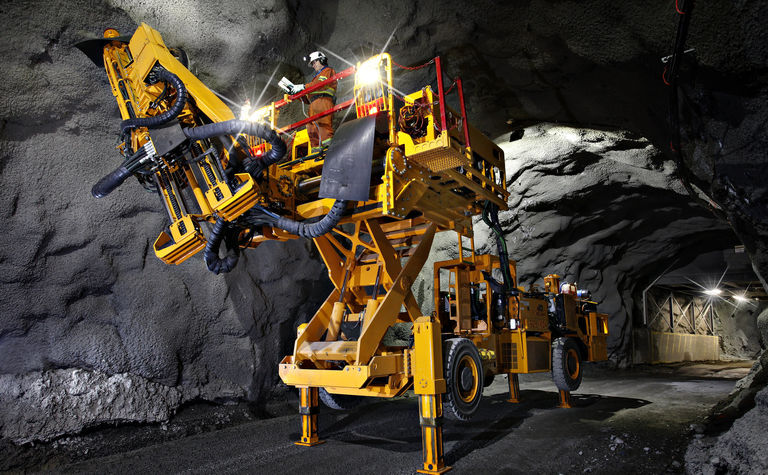 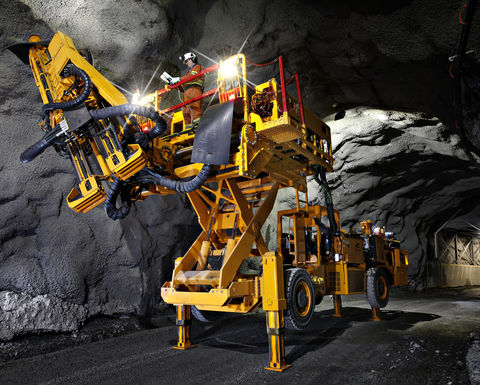 A battery electric bolter, manufactured by Ontario-based MacLean Engineering, in use at Borden underground

Located near Chapleau, Ontario, the mine features state-of-the-art health and safety controls, digital mining technologies and processes, and low-carbon energy vehicles - all anchored in a mutually beneficial partnership with local communities. Borden is expected to achieve commercial production in the fourth quarter of this year.

Ore from Borden is processed at the existing mill at the company's Porcupine operation in Timmins, 180km to the east. Borden is fully permitted for operation, and Partnership Agreements have been signed with local First Nations.

In recognition of Borden's contribution to the future of safe and sustainable mining, the Canadian and Ontario governments each granted CAD$5 million towards electrification of the mine.

Over the last six years, Newmont has successfully built 11 new mines, expansions and projects on four continents - on or ahead of schedule and at or below budget. These projects include Akyem and the Phoenix Copper Leach in 2013, the Turf Vent Shaft in 2015, Merian and Long Canyon in 2016, the Tanami Expansion in 2017, and Twin Underground, Northwest Exodus and Subika Underground in 2018, and the Tanami power project in 2019. The company also completed a value-accretive acquisition of Cripple Creek and Victor in 2015 and delivered a profitable expansion at the mine in 2016. 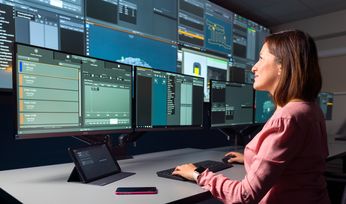 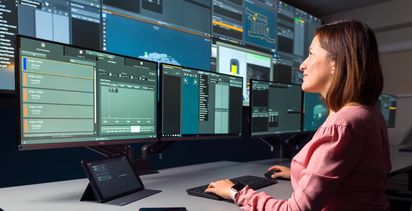