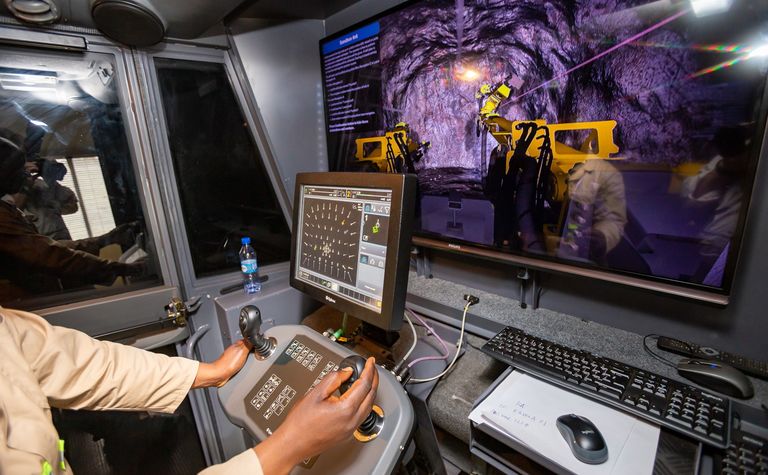 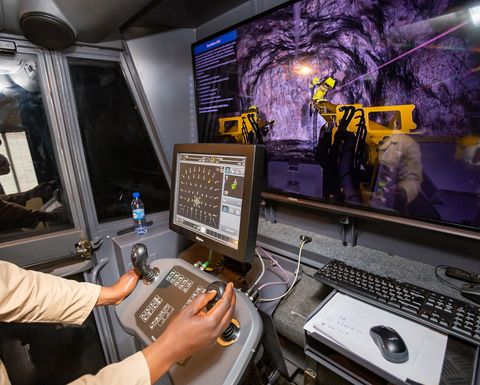 The underground development work at Kakula, in the Democratic Republic of Congo, is being performed by mining crews operating large-capacity, semi-autonomous mining equipment, such as jumbo drilling rigs and 50t trucks.

Mine access drives 1 and 2 − interconnected, parallel tunnels being developed from Kakula's main northern declines that will provide access to Kakula's high-grade ore zones − continue to make progress. The two south perimeter drives - being developed from Kakula southern decline - also are progressing ahead of schedule and have each been advanced more than 250m from the bottom of the decline.

The development ore is being transported to surface and stored on pre-production stockpiles, which are expected to grow to approximately 1.5 million tonnes of high-grade ore and an additional 700,000t of material grading approximately one to three per cent copper prior to the start of initial production in Q3 2021.

Based on the results of the February 2019 Kakula pre-feasibility study, Kakula's average feed grade over the first five years of operations is projected to be 6.8% copper, and 5.5% copper on average over a 25-year mine life.

In parallel with the construction of Kamoa-Kakula's phase 1 Kakula mine, work is progressing on the independent Kakula definitive feasibility study and an updated integrated development plan for the entire Kamoa-Kakula mining complex, which is expected to be issued in mid-2020. The Kakula DFS will provide an increased level of accuracy for the project economics for the initial phase of mine development at Kakula. The integrated development plan will include details on the planned expansion phases for the greater Kamoa-Kakula mining complex, incorporating updates for mineral resources, production rates and economic analysis.

Records continue to be set at Ivanhoe's DRC copper project 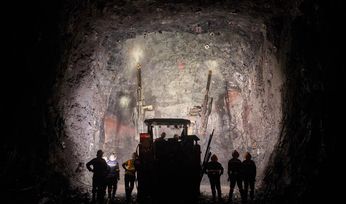 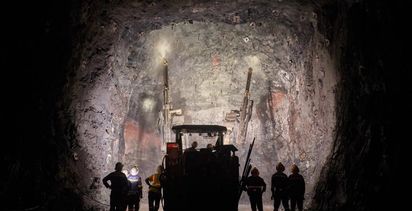 Bolters and drill rigs go green with Mine Master