Angola’s president Lourenço has approved a 35-year mining investment contract for the exploitation of the Longonjo rare earth project by Pensana Metals. 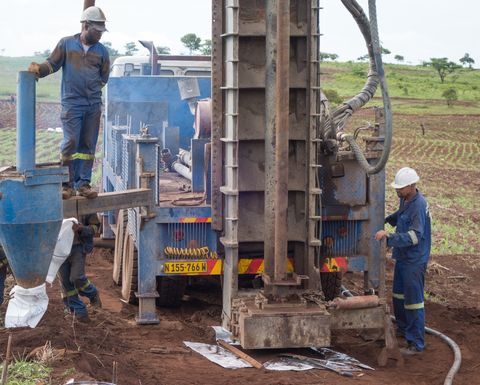 The licence has been granted with fiscal terms that include a two per cent royalty on revenue; 20 per cent national tax and five per cent municipal tax on revenue following an initial two-year tax holiday; custom duties exemption on imported equipment; full five-year capital repayment allowance; and a dividend tax exemption for three years.

The minister of mineral resources, oil and gas, Diamantino Azevedo, said: "The Angolan Presidential approval of the Longonjo mining investment contract reflects the government's strong support for foreign investments which help diversify the economy and bring direct social and economic benefits to the communities in which they operate.

"Pensana's investment will be one of the largest investments in regional Angola in recent years and will create jobs, provide training, support local businesses as well as improving the social infrastructure within the Huambo region. We look forward to working closely with Pensana in advancing the project over the coming months."

Pensana CEO, Tim George, added: "The mining licence is a major milestone for us in the rapid development of the Longonjo project and we are absolutely delighted to have reached it so quickly.

"The support of the ministry in expediting the contract is very much acknowledged and is testament to Angola being ‘open for business' - even during the COVID-19 lockdown.

"The recent investment in the company by Angola's Sovereign Wealth Fund underscores the commitment towards the project which will bring major social and economic benefits to Angola and will help accelerate the diversification of the economy away from the oil and gas and diamonds sectors.

"We are excited about developing a mine which will not only create major social and economic benefits - and is being developed to the highest ESG standards - but one which will become a major global supplier of the magnet metals critical to our clean energy future."

With a thick blanket of NdPr mineralisation over 1.5km, Longonjo is one of the largest and highest-grade deposits in the world. The most recent estimates in late 2019 represent a well over four-fold increase on the amount of NdPr Pensana had originally expected after its maiden mineral resource estimate in September 2017. This translates into 56,000t per annum of NdPr rich concentrate, which will be exported cost-effectively thanks.

Furthermore, according to Pensana chairman Paul Atherley, getting the Longonjo project up and running will only cost US$131 million, with production getting underway in early 2020 when it will be the world's second-largest NdPr concentrate producer. 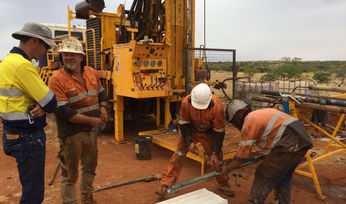