A look at how the pioneering mine mapping app created by Deswik has been used at Vale’s Mines in Ontario, Canada to improve general mine design, scheduling, survey, rock mechanics and plotting. 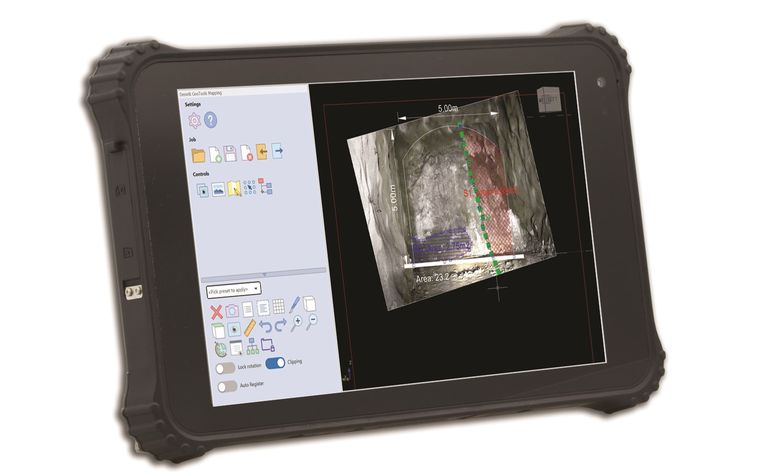 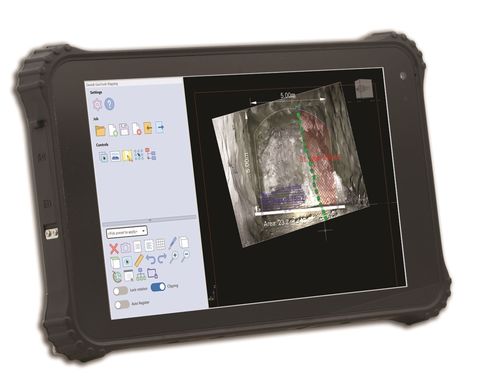 The Deswik.GeoTools Mapping has been adopted at all five of Vale’s mining operations in Ontario

Headquartered in Brazil, Vale has operations in more than 30 countries. In Canada, the company is the largest miner of base metals, including nickel, copper, cobalt and precious metals. It operates five mines in the Ontario area ranging in annual production output between 500,000 and one million tonnes.

In 2017, Vale went to market for geological mapping software for use by the technical services division which supports its five Ontario sites. As part of a market study, Vale sought a demonstration of Deswik.GeoTools Mapping, a newly developed Windows tablet application which allows geologists to create 3D maps, photograph the face and log sample data while off-line and underground.

After consultation with technical services leaders at the five sites, Vale elected to implement the app; in the process becoming one of a small group of pioneer users around the world.

Deswik's flagship mine planning solution, Deswik Suite, was implemented across multiple Vale Canada sites in 2016. Deswik Suite comprises a series of specialised modules which cover aspects of mine planning and operation, including general mine design, scheduling, survey, rock mechanics and plotting.

The ability to integrate geological mapping data into other modules in the Deswik array, in particular Deswik.CAD and Deswik.Sched, made Deswik.GeoTools an attractive option for Vale's operations in Ontario.

Vale was also offered the opportunity to have direct input into the development and enhancement of the emerging application.

Deswik.GeoTools Mapping has been designed to replace traditional, paper-based mine mapping with a more efficient and accurate digital process.

Ambiguities and inaccuracies can arise when hand-drawn maps are subsequently recreated in software programs, particularly if time has elapsed since the mapping was carried out. Given it involves double handling of data, the re-creation process is inherently inefficient. In addition, lack of standardisation can make it challenging for geologists to interpret paper maps created by their colleagues.

Deswik.Mapping incorporates a template which can be configured to ensure all users follow a similar mapping style and use consistent nomenclature to record their observations. Custom symbols, colours, sizes and names can be used and parameters set to ensure all the required data is recorded, for every aspect of the section of the face being mapped.

Geological maps can be opened directly in Deswik.CAD without any complex process of importing, and then integrated with other Deswik modules or exported to standard CAD formats.

Geological mapping and sample collection are aspects of mining operations which, due to practical constraints, have been slow to come into the digital era, Deswik.GeoTools product manager Nick Anderson notes.

"In the past there was a lack of well supported tools," Anderson says. "You can't take a standard laptop underground because of the heat and moisture and we've not long had affordable, portable hardware that's powerful and robust enough to be used in that environment, in this way."

Between March and August 2019, Deswik.Mapping was implemented consecutively at Vale's five Ontario sites. The company employs approximately 50 mine geologists; around 15 to 20 of whom are now regular users of the application.

All Deswik.Mapping users received four days off-site training from Deswik consultants, immediately prior to go-live to allow them to become familiar with Deswik.CAD as well as Deswik.Mapping. This gave users the opportunity to learn the app without the time constraints of their underground mapping schedule, allowing geologists to be well prepared to switch over to the tool.

A review conducted shortly after completion of the roll-out identified the need for additional training for some staff and this was delivered in situ.

In November 2019, Vale commissioned Deswik to undertake a further audit of the project, to ensure any potential issues were identified and addressed. In the future, this exercise will be carried out periodically by in-house ‘super-users'.

Switching to a new mapping system was not without challenges. During the learning phase of the project, some technical staff required additional time to complete their work, using the new system. Implementing a new application, some aspects of which were still under development, added a degree of complexity to the migration process as additional functionality was added to better suit Vale's processes.

Building a close working relationship with Deswik's consulting arm and having a Vale GeoTools ‘champion' on site to support each transition helped the solution gain acceptance from the technical team. In addition, timing cut-overs to coincide with production shutdowns meant staff had more time to familiarise themselves with the new processes and software.

Technical staff now work from one consistent platform. All the data - engineering drawings, survey drawings, ground control, ventilation and geological mapping - is gathered and captured in the same format. In the past, idiosyncratic mapping processes meant knowledge could be lost when team members moved on. Because files and drawings are now organised consistently, that is no longer the case.

The shift to 3D mapping has provided the ability to rotate and see geology in 3D space, for the first time.

As Deswik.GeoTools beds down, the mapping data it captures can be incorporated into geostatistical models; thereby deepening Vale's understanding of the ore bodies at each of its Ontario sites. Deswik and Vale's mutual commitment to partnering together, to customise and enhance the app has also been a positive. 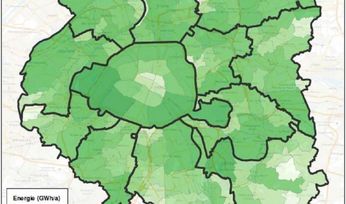 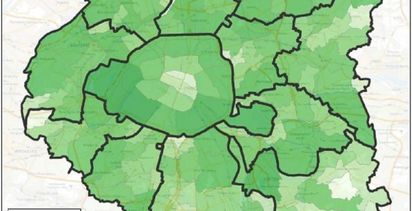 Planning pipelines for the future