Epiroc has won a large equipment and service order from Codelco for use at its Chuquicamata mine in northern Chile. 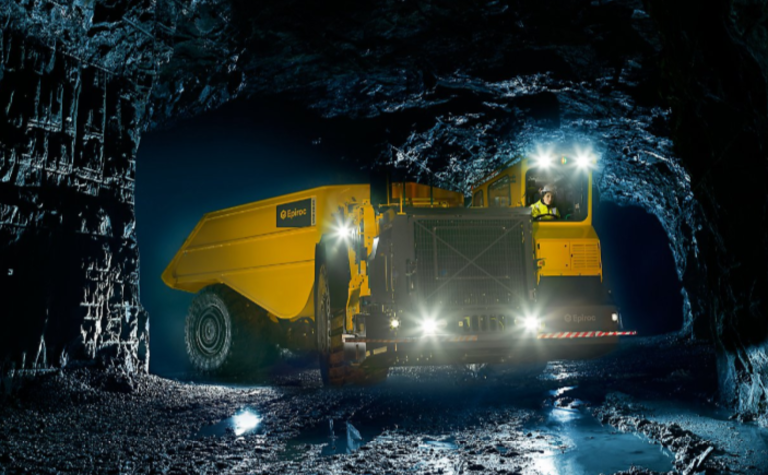 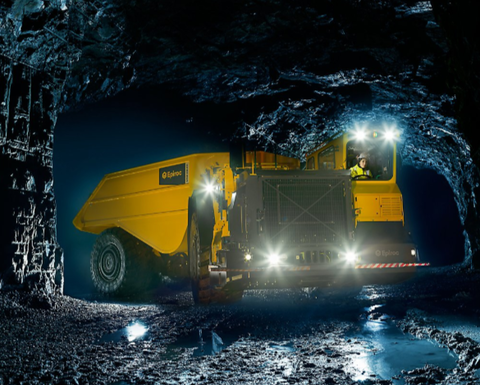 Codelco has ordered underground loaders, face drill rigs, rock bolting rigs and mine trucks, as well as several years of technical support and training, for use at the Chuquicamata underground mine project. The order is valued at more than US$20 million and was booked in April 2020.

"We are proud to be a key partner of Codelco as it significantly extends the life of the Chuquicamata mine in the most productive, efficient and safe manner possible," said Helena Hedblom, Epiroc president and CEO.

Juan Mariscal, sourcing category manager at Codelco, said: "Epiroc was chosen because it complied with all the technical, safety and performance requirements that Codelco demanded for the Chuquicamata underground mine project, while being the supplier that provided the best economic proposal for all its equipment as a whole."

The order includes multiple units of the Scooptram ST1030 and ST18 loader, the Boomer S2 face drilling rig, the Boltec M bolting machine, and the Minetruck MT65, the highest payload capacity underground truck in the world.

The machines will be equipped with 6th Sense solutions for automation, connectivity and information management. The solutions include Epiroc's Rig Control System, RCS, which makes the equipment ready for automation and remote control, and Epiroc's Certiq system, which allows for intelligent monitoring of machine performance and productivity in real-time. 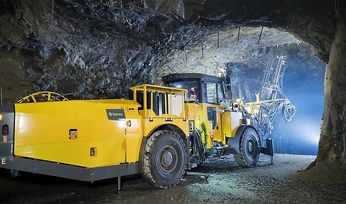 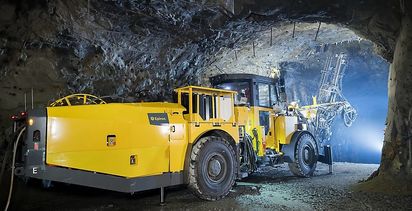