Major Drilling's safety training - working on and off site

Richard Sichling, a member of the Major Drilling contractor team on the job at the Rio Tinto owned Resolution Copper project in Arizona, USA, recently received recognition from the developing copper mine’s management team for reaching out to an endangered, unknown person in need. 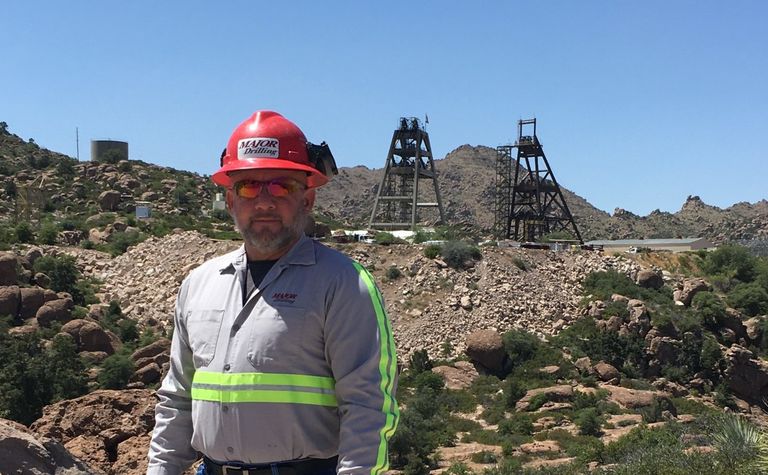 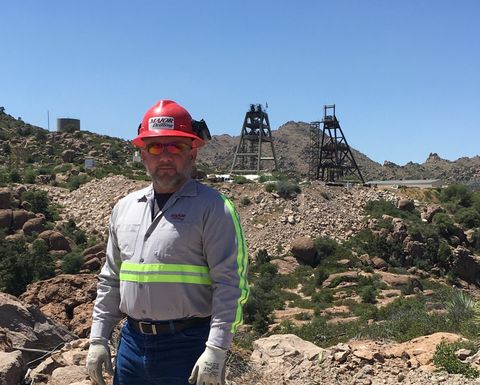 In March Sichling, field safety manager for Major Drilling America, began to drive across the 250m long Queen Creek Bridge suspended high above the stream bed. He was not expecting to encounter a man who was preparing to jump off the bridge.

Sichling stopped and stayed with the distraught man until police arrived. He readily acknowledges how safety training on the job helped prepare him to stay and reach out in serious time of need, even to a stranger. For this selfless act, Resolution Copper recognised Sichling with a Copper & Diamonds Club Coin and a certificate in recognition of his great efforts helping a person under distress.

Damian Sherlock, GM resolution, Rio Tinto Projects - Studies, emailed Sichling notifying him of the special recognition for his selfless act. He wrote: "In doing this you demonstrated Resolution's values of care and concern and contributed in a very positive way to the community we work in."

In the period of the COVID-19 virus and accompanying pandemic adding unforeseen stress to people throughout the world, Sichling's gesture was a much-needed act of human kindness. The situation was a, "timely reminder that these are stressful times and Richard did very well in potentially saving a life," Sherlock added.

Each Major Drilling employee is trained to know and feel ownership of the company's core values of quality, safety and results.

"We're grateful Richard and his quick thinking were helpful to this individual, which benefited the community as a whole," said Ben Graham, Major Drilling VP of HR & safety.

Every Major Drilling employee has access to mental health resources and is empowered to watch out for fellow workers. "Richard's commitment to the wellness of those around him is a core part of his personality, and it's very heartening to see his impact on others even beyond the drill project," Graham said.

Sichling hopes everyone going through dark times will remember help is nearby. He explains: "I learned each of us can be a voice of safety and remind people near us that they're important and that help is on the way." 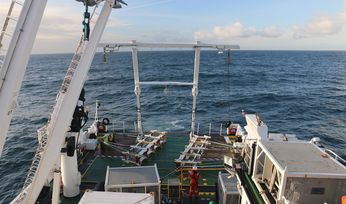 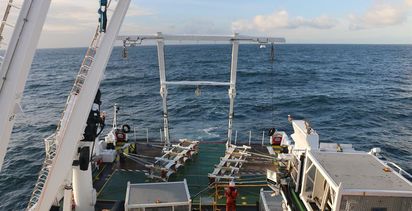