Mole-bot is the name given to a drilling biomimetic robot designed by KAIST (Korea Advanced Institute of Science and Technology). 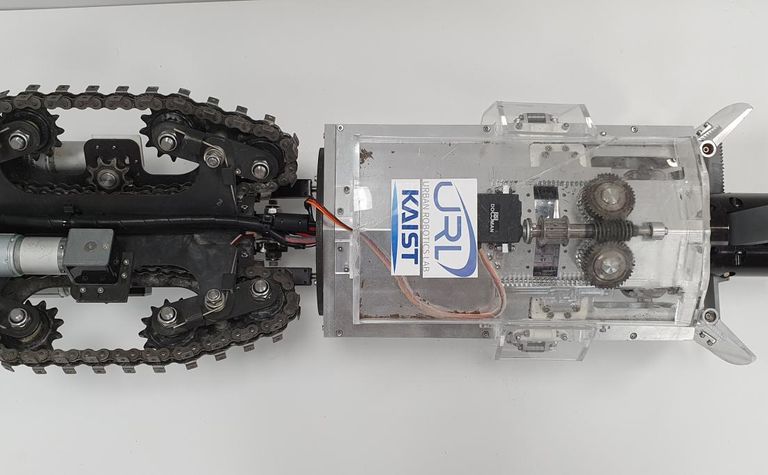 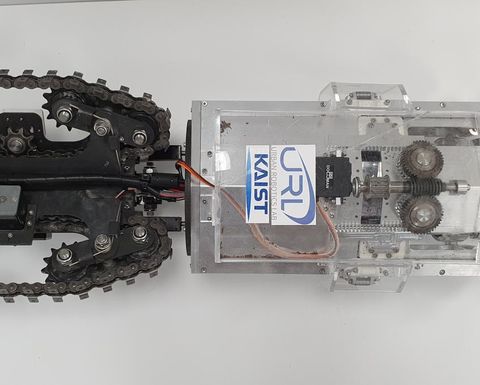 Mole-bot boasts a stout scapula, a waist inclinable on all sides, and powerful forelimbs. However, its most significant feature is the powerful torque from the expandable drilling bit mimicking the chiselling ability of a mole's front teeth, which highlights the best feature of the drilling robot.

The Mole-bot is expected to be used for space exploration and mining for underground resources such as coalbed methane and rare earth elements, which require highly advanced drilling technologies in complex environments.

The research team, led by Professor Hyun Myung from the School of Electrical Engineering, found inspiration for their drilling bot from two striking features of the African mole-rat and European mole.

"The crushing power of the African mole-rat's teeth is so powerful that they can dig a hole with 48 times more power than their body weight. We used this characteristic for building the main excavation tool. And its expandable drill is designed not to collide with its forelimbs," said Professor Myung.

After digging, the robot removes the excavated soil and debris using its forelimbs. This embedded muscle feature, inspired by the European mole's scapula, converts linear motion into a powerful rotational force. For directional drilling, the robot's elongated waist changes its direction 360 degrees like living mammals.

The Mole-bot is described as a huge step forward for efficient underground drilling and exploration technologies. Unlike conventional drilling processes that use environmentally unfriendly mud compounds for cleaning debris, Mole-bot can mitigate environmental destruction. The researchers said their system saves on cost and labour and does not require additional pipelines or other ancillary equipment.

"We look forward to a more efficient resource exploration with this type of drilling robot. We also hope Mole-bot will have a very positive impact on the robotics market in terms of its extensive application spectra and economic feasibility," said Professor Myung.

This research, made in collaboration with Professor Jung-Wuk Hong and Professor Tae-Hyuk Kwon's team in the Department of Civil and Environmental Engineering for robot structure analysis and geotechnical experiments, was supported by the Ministry of Trade, Industry and Energy's Industrial Technology Innovation Project.

Enhanced geology and mine design in Vulcan 2020 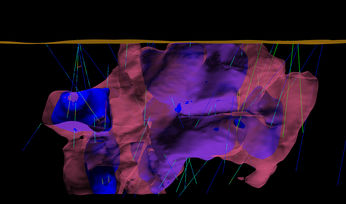 Prospector to launch interactive map of mining targets in Mexico