Changes being put in place by the UK’s Coal Authority will reduce energy, water and chemical usage at the former Frances colliery site in Dysart, near Kirkcaldy, on the East Fife coalfield, Scotland. 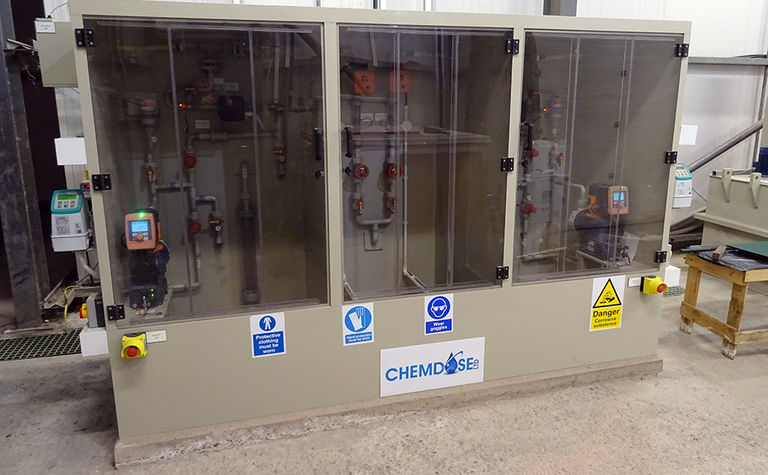 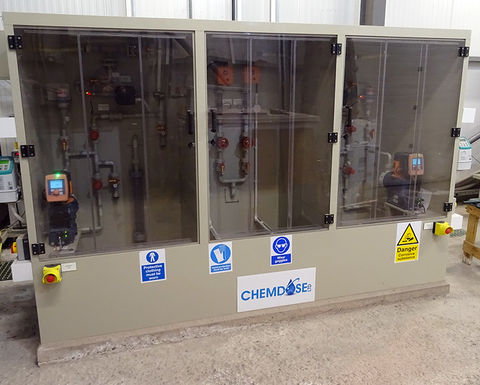 Technical developments coupled with an ever-increasing expertise in cleaning mine water have helped the Coal Authority to improve the sustainability of one of its vital treatment schemes.

As the mines in the East Fife coalfield closed, the pumps used to keep them dry were switched off. Over time the water levels recovered and picked up naturally occurring minerals from the rocks, such as iron, which can impact the ecosystem.

The Coal Authority scheme at the former Frances Colliery site, as part of its work to make a better future for people and the environment in mining areas, has been collecting and treating this mine water in a series of lagoons, before it is discharged into the Firth of Forth.

Because the scheme was working at full hydraulic capacity to help control water levels across the mining block, more efficient pumps were installed in 2013 as part of ongoing refurbishments.

As a result, the scheme which now treats twice the original 80L a second design flow, relies on chemical dosing to reduce iron levels to meet the discharge consent.

Enhancements to the Frances scheme will significantly reduce its whole-life costs and environmental footprint:

"This raw mine water has limited alkalinity and is iron rich, and the chemistry is influenced by tidal flows," said Pramekalan. "Chemical dosing provides additional alkalinity, enhancing the treatment and separation process, which occurs through the original cascades and settlement lagoons.

"Previously chemicals were delivered for five hours every day, and we needed to flush the system with water between each of these batch processes, to prevent any residue crystallising when temperatures dropped, potentially blocking the pipelines."

All these factors were considered during the upgrade and informed how the Coal Authority approached the project to improve efficiencies and achieve more sustainable operations.

"Process optimisation now means continuous operation of the semi-automated dosing plant to match mine water flow rates. This will cut the amount of chemicals we use to deliver significant savings - £58,000 at current prices, as prices per tonne have almost doubled in recent years," added Pramekalan. "This upgrade conforms to best engineering practices, providing the latest features to meet operational requirements and emergency operations."