Ivanhoe Mines co-chairs Robert Friedland and Yufeng ‘Miles’ Sun have announced that underground development at the Kakula Copper Mine, in Kolwezi, Democratic Republic of Congo continues to exceed expectations with more than 17km now complete, which is 5.1km ahead of schedule. 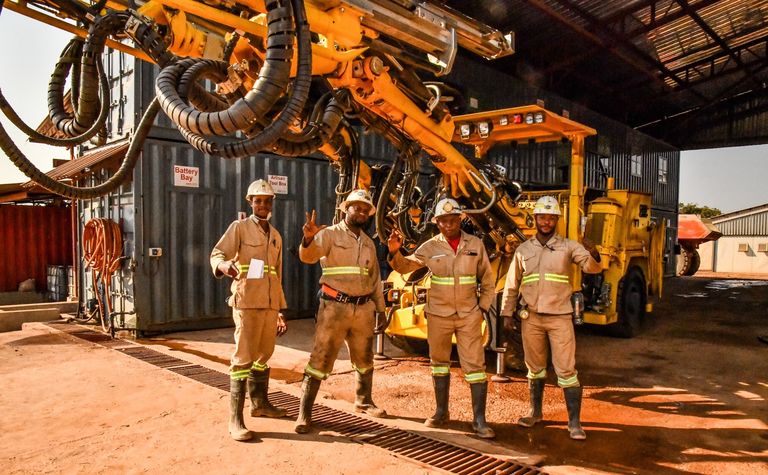 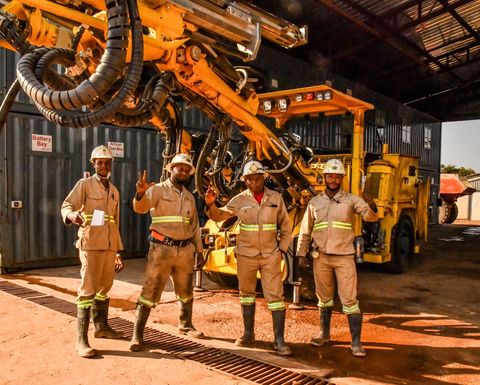 The majority of the development headings at the Kakula Mine currently are traversing medium-grade sections of the orebody, with average grades ranging between three and five per cent copper. Several development headings are continuing in high-grade zones grading more than eight per cent copper, and this ore is being placed on a dedicated, high-grade surface stockpile at Kakula North that now totals approximately 68,000t grading an estimated 5.90 per cent copper. The medium-grade surface stockpiles at Kakula North, Kakula South and Kansoko together contain an additional 394,000t grading an estimated 2.71 per cent copper.

As Kakula's underground development progresses over the next few months, the majority of the headings are expected to transition into the high-grade ore zones.

More than 200 truckloads, consisting mainly of structural steel and equipment for Kakula's initial 3.8 million tonnes per annum processing plant, were received on-site in June and construction of the plant is progressing rapidly.

Fabrication of the plant's largest components - two ball mills each measuring 9.75m long and 6.1m in diameter - has been completed at CITIC Heavy Industries' factory in Luoyang, China, and shipping of the components is underway.

Underground mining also is occurring at the Kansoko Mine, located at the Kamoa deposit approximately 10km north of the Kakula Mine. Kansoko is development ready and currently is being used to train young Congolese mining crews.

The main surface exhaust ventilation fans (VS#2) are progressing well with fan fabrication on schedule and the ventilation shaft raise boring complete. The NE#1 fan station pilot hole has commenced with the fabrication of the fans scheduled to start this month. The third underground water pumping train at Kakula's main decline pumping chamber has been commissioned, increasing the mine's pumping capacity to 600L per second.

In parallel with the construction of Kamoa-Kakula's phase 1 Kakula Mine, work is progressing on the independent Kakula definitive feasibility study (DFS) and an updated integrated development plan for the entire Kamoa-Kakula mining complex, which is expected to be finalised this month. The integrated development plan will include details on the planned expansion phases for the greater Kamoa-Kakula mining complex, incorporating updates for mineral resources, production rates and economic analysis.

Once complete, the Kakula copper mine in the DRC will produce copper as environmentally as possible 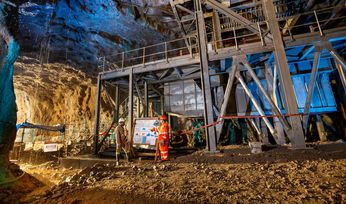 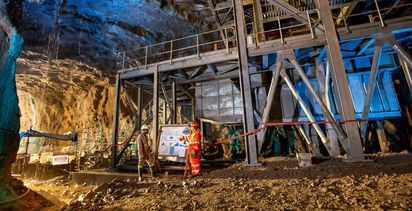 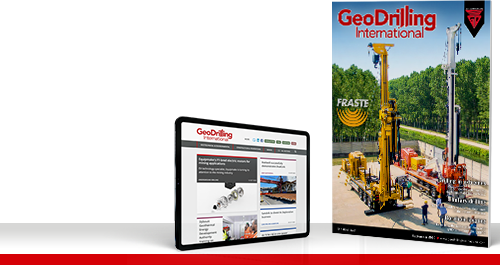