Rio Tinto will invest almost A$60 million (US$43 million) in training and development in Western Australian in 2021 as part of its broader commitment to support the development of critical skills needed by the mining industry into the future. 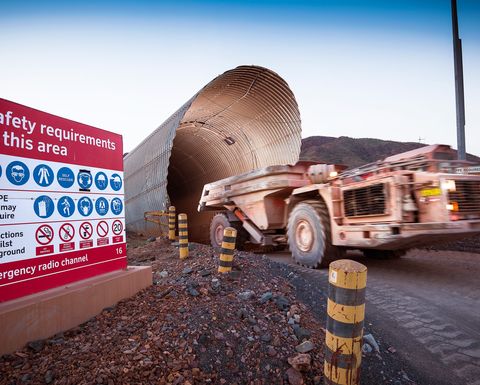 By early next year, Rio Tinto will begin recruiting over 150 people as part of its 2021 intake of graduates, apprentices, trainees and vacation students in Western Australia. Rio Tinto also recently completed its second round of apprentice intake for 2020 with a total of 30 people hired, including five who had lost their apprenticeships with other organisations due to COVID-19 and eight redeployments from the company's Argyle diamond mine. Of those 30, one-third are female and more than half are Indigenous.

In addition to this recruitment campaign, Rio Tinto also expects to spend more than A$10 million on external training programmes in Western Australia next year in addition to its in-house learning and development activities that provide extensive training for the company's 12,000-strong workforce in the State. Rio Tinto aims to maintain a programme of around 500 development roles (graduates, trainees, apprentices and vacation students) within the business at any one time in the future.

A key feature of Rio Tinto's long-term commitment to training and development in Western Australia was last year's launch of Australia's first nationally recognised qualifications in automation. These qualifications, developed in partnership with the WA government and South Metropolitan TAFE, are being leveraged to develop new training programmes in Queensland as part of an initiative known as the Queensland Future Skills Partnership.

"These courses are the first of their kind in Australia and I am pleased to see Rio Tinto partnering with BHP Mitsubishi Alliance, Queensland TAFE and CQ University to expand the programme into Queensland.

"WA's cutting-edge automation courses have captured the imagination of industry and are a great example of industry working in partnership with TAFE to ensure people have the skills for the new jobs that are being created through technological innovation."

Rio Tinto vice president human resources - iron ore, Scott Browne, said that Rio Tinto had always valued the importance of investing in its people and had recognised the potential for these qualifications to make a long-lasting and positive difference to the lives of many Australians.

"Australian industry is a global leader in innovation, made possible by the ingenuity, skill, diversity and capability of the people that make up its workforce.

"When Rio Tinto and the WA Government developed the automation qualifications in partnership with South Metropolitan TAFE, we had aspirations that they would be picked up across Australia and be used to build the capability of not only our existing workforce, who are working in an increasingly technology-enabled environment but also the broader Australian workforce across a range of sectors.

"TAFE plays a vital role in upskilling across Australian industry, and we see enormous potential for this national collaborative effort to enhance the preparedness of the local workforce to drive economic growth and be ready for the future of industry across Australia." 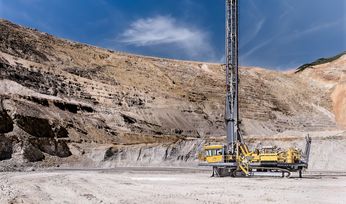 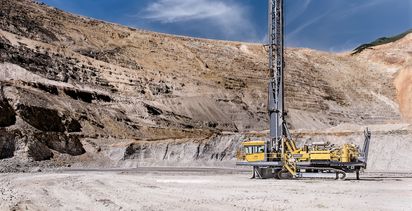