Sandvik to showcase electrification, automation and more at MINExpo

Sandvik will use the MINExpo, mining’s largest tradeshow, to introduce innovative new products and services and showcase some of its latest technologies at, including battery-driven equipment to enable emission-free underground mining and help customers improve sustainability and profitability. 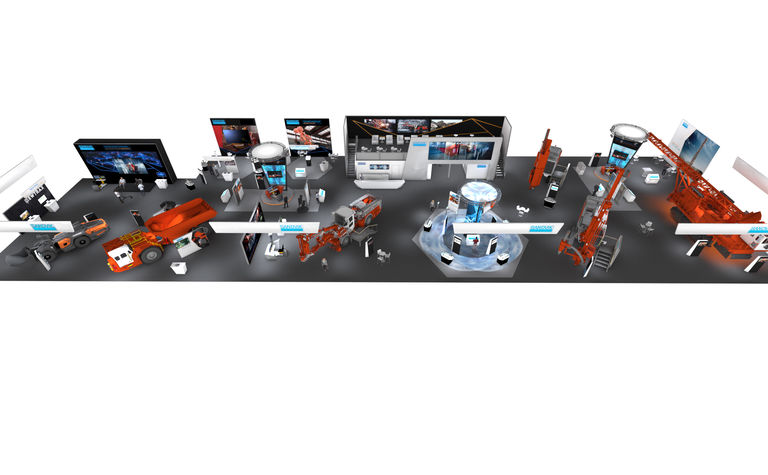 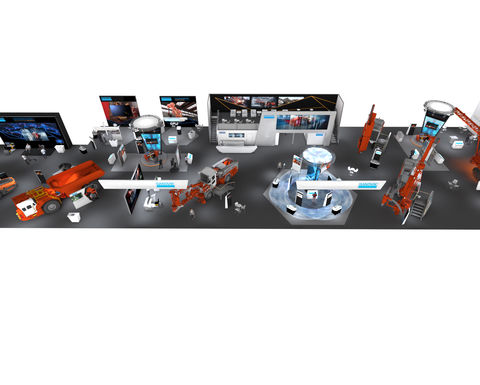 Sandvik will have several of its latest innovations on display for the first time anywhere at MINExpo International 2021 in Las Vegas, September 13-15, including its AutoMine Concept vehicle. The first fully autonomous battery-electric vehicle (BEV) for underground mining is equipped with new sensing capabilities and artificial intelligence to help the cabinless technology demonstrator perceive its surroundings and environment in 3D and react in real-time, enabling it to adapt and plan its own route and to find the most suitable paths even in continuously changing environments.

In addition, Sandvik will unveil its latest battery-electric underground truck, together with a virtual introduction to new loader technology with AutoMine readiness.

The manufacturer will also launch the DS412iE, its first battery-powered rock bolter that rounds out the company's first full zero-emissions offering for all underground drilling applications.

"We were proud to launch the industry's first battery-driven underground jumbo five years ago at MINExpo International 2016, and we're proud of our ongoing progress in electric equipment innovation since then," said Henrik Ager, president of Sandvik Mining and Rock Solutions.

"We continue to expand our offering, and our latest battery-electric equipment contributes to a cleaner and quieter environment without compromising safety, productivity or efficiency."

Sandvik will use a simulation game to introduce its new digital offering, Remote Monitoring Service, and will also showcase its smart inspection tools through interactive demonstrations.

MINExpo attendees can also expect some exciting news about OptiMine, the most comprehensive suite of digital tools for analysing and optimizing underground hard rock mining production and processes. 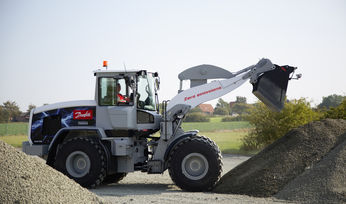 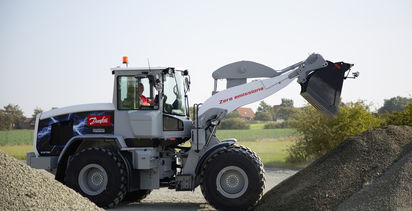